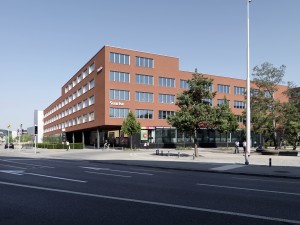 Sunrise has upped its IPO offering in a stock market debut that valued the company at CHF3.06 – the largest Swiss IPO since 2006.

The Swiss service provider, which began trading today on the SIX Swiss Exchange, agreed to upsize its base offering by 5 million shares due to “strong demand from a broad range of institutions.”

Pricing its offering at CHF68 per share – the mid-point of its previously announced CHF58-78 price range – its total base offering was CHF1.99 billion from 29.3 million shares.

The firm said that primary proceeds from the IPO, which will come to CHF1.36 billion, will allow it to “substantially strengthen its balance sheet and exploit future growth opportunities.”

Sunrise claimed that the IPO was “multiple times over-subscribed,” and, as well as being the largest IPO in Switzerland in more than eight years, was also the largest teleco IPO in EMEA since 2004.

Sunrise CEO Libor Voncina said: “Today marks a key milestone in the company’s history. We are excited about the IPO and look forward to continuing the execution of our strategy of building a great company. We are known for offering excellent value, great service and innovative products. The IPO will enable us to continue on this path.”