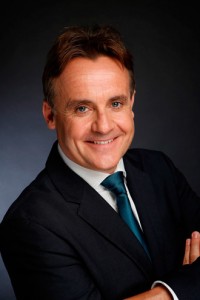 RT UK will air both live and pre-recorded original programming and will be available to more than 90% of UK households via Freeview channel 135 and Sky channel 512.

RT UK will cover local, regional and national UK stories, supplementing this with content supplied from other RT channels, including its flagship RT International network.

“It has always been RT’s goal to bring new perspectives to our viewers – to show them the side of the story they won’t see on the mainstream channels. Now, with a dedicated UK channel, we can serve the needs and interests of the British public by promoting debate and new ways of thinking about specifically British issues,” said RT’s editor-in-chief, Margarita Simonyan.

RT first launched in December 2005 and now consists of three global news channels broadcasting in English, Spanish and Arabic. The firm broadcasts from studios in Moscow, Washington, DC, and London and claims to be available to 700 million viewers worldwide.