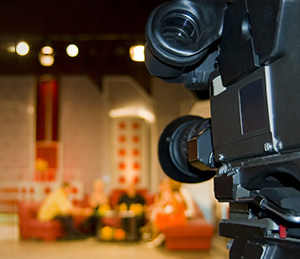 UK broadcast regulator Ofcom has said that it is “very unlikely” that all the new local TV stations being licensing will succeed, after Birmingham’s City TV became the first to go bust in August.

Issuing a ‘progress update’ on local TV, two years on from when the first channel licences were awarded, Ofcom said that bidders for licences must demonstrate they will be “financially sustainable,” though admitted that more channels could fail.

It also claimed that administrators for Birmingham’s local station are looking to transfer the licence to another party that could launch the channel – subject to Ofcom’s approval.

BLTV secured the licence for Birmingham’s City TV in November 2012, before going into administration last month. The licence is said to be the station’s only significant asset. BLTV has no studio premises or broadcast equipment and failed to meet a commitment to launch a service between Easter and June of last year.

“Bidders must demonstrate that they would be financially sustainable and provide evidence that funding is in place, or would be if their application was successful. When awarding a licence, Ofcom carefully considers these factors and makes the best decision it can on the available evidence,” said Ofcom in the update.

So far, Ofcom has issued 30 local TV licences across the UK, with a second phase of licensing already underway. Six local TV channels are now on-air, while more than 10 stations are preparing for launch before February 2015.

One of the stations that is up and running, London Live, requested last month to stop making and buying entertainment series, and instead focus on news and current affairs programming.

However, in a ruling published today, Ofcom’s Broadcast Licensing Committee rejected its request to vary its programming commitments.