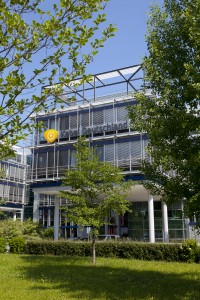 The split between cable, satellite and other transmission technologies has changed little in Germany over the last year, with analogue cable still accounting for a significant share of homes, but internet video viewing has grown markedly over the last year, according to the latest edition of an annual survey by the country’s media authorities.