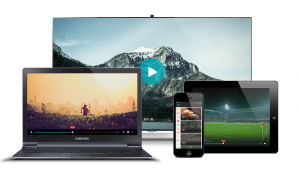 Sweden-based OTT TV provider Magine is migrating to a full-fledged subscription model in Germany, the company has revealed.

The company will also offer a package comprising the free-to-air services alone for a ‘technical’ fee of €6.99.

Magine has also announced that it will introduce support for Windows 8 smartphones and tablets in the near future.

Magine beta-launched in Germany in 2013, ahead of a full commercial launch in April this year.