Blinkbox launches on Xbox One, Chromecast app in the works 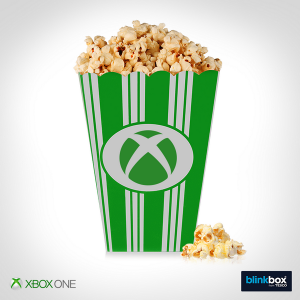 Tesco-owned movie and TV rental service Blinkbox has launched a dedicated app for the Xbox One games console and is working on an app for Google’s Chromecast streaming stick.

Blinkbox managing director Adrian Letts said that games consoles have already overtaken computers in terms of popularity for accessing Blinkbox, and that with its in-the-works Chromecast app, the service will be “even more accessible to those who want to enjoy the latest movies and TV without being tied into a subscription.”

“Our developers are working harder than Hugh Jackman’s personal trainer to give customers access to the very latest movies and TV shows on their favourite platforms and devices,” said Letts.

The Blinkbox app for Xbox One lets users browse, search and buy from a large catalogue of movies and TV shows as well as filter by best sellers, new releases, top selling titles and genres.