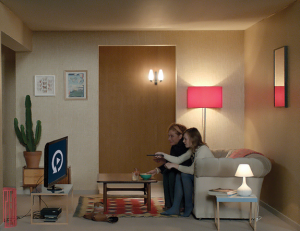 Growth in Belgacom’s TV subscriber base accelerated in the fourth quarter of 2013, with an additional 20,000 TV households taking the company’s TV base to 1.479 million, up 6.7% year-on-year.

Of these, 260,000 homes took multiple streams, with a further 11,000 multiple set-top boxes being added in the fourth quarter.

“We closed what was undoubtedly a challenging and eventful year. A year in which Belgacom proved how valuable its consistent convergence strategy is, and how this strength makes it more resilient than some of its peers. This was evident in the last quarter of 2013 too, as our combined fixed-mobile offers, along with a successful year-end campaign, drove a solid operational performance, with strong subscriber growth for TV, internet and mobile,” said CEO Dominique Leroy.