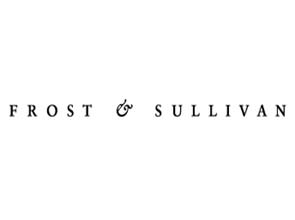 The Global IP Video Network Management Market report says that by 2016, more than 70% of data traffic on mobile devices will be video, and claims that video consumption across non-traditional devices such as tablets, smartphones, PCs and connected PCs is a global phenomenon not restricted to a geographic area.

“With cable TV service providers offering more applications and interactive content, the rising adoption of IP by broadcasters and video service providers, and the growing consolidation among operators, the global IP video network management market benefited greatly,” according to the study, which covers Europe, North, Central and South America, the Middle East, Africa, and Asia-Pacific.

“As broadcasters all over the world upgrade to digital and high-definition workflows, the deployment of IP networking across the value chain is a certainty. This translates to higher adoption of video network management equipment, such as probes and video analysers, as well as data-mining systems – all of which are critical for analysing quality of service and equipment,” said Frost & Sullivan digital media research director Vidya S. Nath.