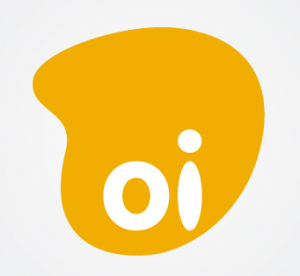 Portugal Telecom and Brazilian telecom operator Oi have signed a Memorandum of Understanding to merge their companies in a move that would see the creation of a combined entity headquartered in Rio de Janeiro.

According to the pair the merger will create an entity that will benefit from enhanced scale and a leading position in both the Portuguese and Brazilian markets.

The combined company will have about 100 million subscribers globally, and will be headed by Bava. The

The merger is expected to generate synergies of BRL5.5 billion in total.

As part of the merger agreement, Oi will undertake a capital increase of BRL7 billion (€2.33 billion) with a target of BRL8 billion to improve the balance sheet of the new Brazilian-incorporated entity, CorpCo. Shareholders of Telemar Participações and an investment vehicle managed by Banco BTG Pactual will subscribe approximately BRL2 billion of the cash capital increase.

The combined company would have posted revenues of BRL37.5 billion in 2012 with EBITDA of BRL12.8 billion and operating cash flow of BRL4.2 billion. The merged entity will be listed on the Novo Mercado segment of the BM&FBOVESPA exchange, on the NYSE Euronext and on the New York Stock Exchange. The merger is expected to close in the first half of next year, subject to a range of conditions being met. The MoU will expire in one year’s time but may be extended by the parties.