Netflix partners with the Wachowskis on sci-fi drama

Netflix’s original production spending spree continues, with the video streaming platform this time partnering with The Matrix creators the Wachowskis and J. Michael Straczynski on a sci-fi drama. 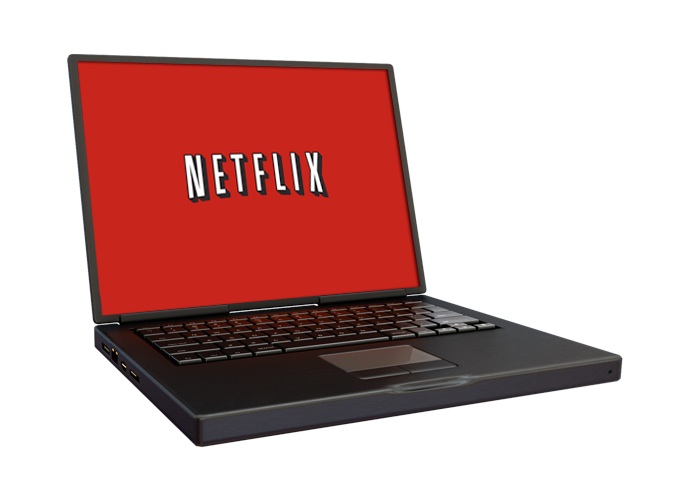 Sense8 will comprise of an initial 10-episodes and marks siblings Andy and Lana Wachowski’s first foray into television and Babylon 5 creator Straczynski’s latest TV project. Besides The Matrix trilogy, the Wachowskis are also behind movies V for Vendetta, Speed Racer and the recent adaptation of Cloud Atlas.

The show joins a slate of Netflix originals that includes House of Cards, which launched this year, plus the upcoming Orange is the New Black, Hemlock Grove and ArrestedDevelopment. It will launch late next year.

Plot details have not yet been revealed, but the Wachowskis said: “Several years ago, we had a late night conversation about the ways technology simultaneously unites and divides us, and out of that paradox Sense8 was born.”

“Andy and Lana Wachowski and Joe Straczynski are among the most imaginative writers and gifted visual storytellers of our time,” said Netflix’s chief content officer Ted Sarandos. “Their incredible creations are favorites of Netflix members globally and we can’t wait to bring Sense8 to life.”