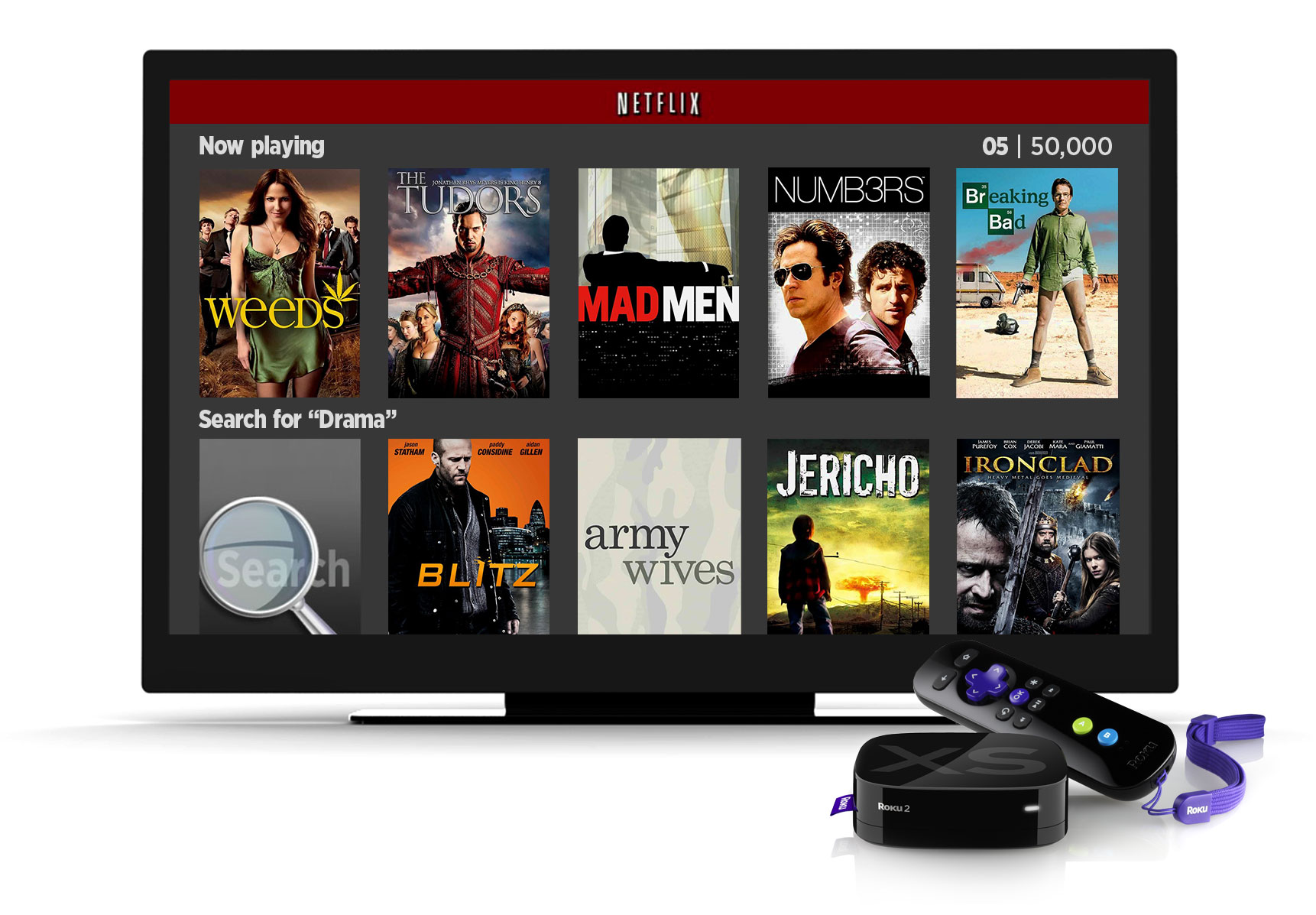 Netflix has attracted one million subscribers in the UK and Ireland. The online video streaming service reached the milestone faster than in any other territory in which it has launched.

“This membership milestone is evidence that Netflix has rapidly gained popularity in the UK and Ireland,” said Netflix chief executive officer Reed Hastings. “Our British and Irish members clearly enjoy the ability to instantly watch a large variety of TV shows and films streaming from  Netflix on their favourite devices whenever they want.”

The service initially launched in the US and has expanded into Latin America and Canada. Last week the company said it would roll the platform out in Sweden, Norway, Denmark and Finland by the end of 2012.

Separately, Netflix CEO Reed Hastings has said that he is confident that his company will win some first pay TV window rights to content from the Hollywood studios. News Corp-backed pay TV operator BSKyB currently has outpt deals with all of the studios, giving it access to their features in that window. However, Hastings told the The Sunday Telegraph that Netflix is “prepared to invest heavily to win the rights”. He added: “We will be really aggressive in our bidding. It may be that we win in the first round. It may be that it takes two or three years, but we’re incredibly confident that we will win the bidding for some of Pay 1 [the first window rights].”

The newspaper also claims to have seen documents prepared for BSkyB that show the pay TV platform is concerned that it cannot provide content at the same cost as Netflix and that pay TV platforms cannot compete with Netflix on price.