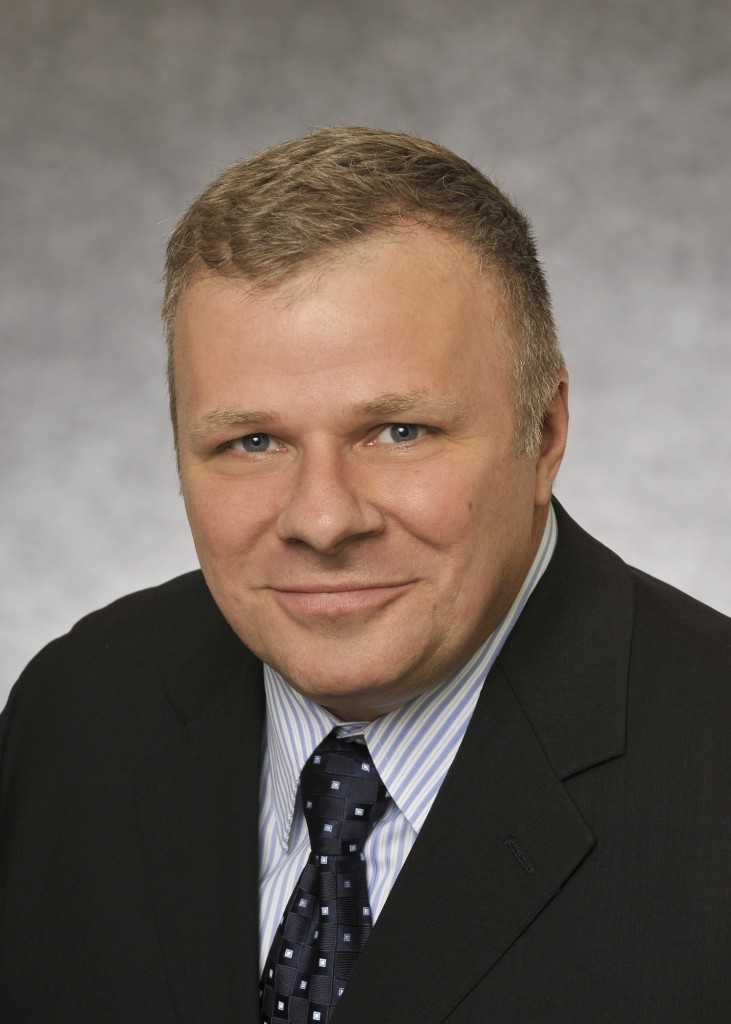 Following the announcement that Scripps Networks has acquired a 50% stake in UKTV, Bob Baskerville spoke to Graham Pomphrey about what the deal means to the channel operator’s international strategy.

When Scripps Networks announced that it had acquired UK cable operator Virgin Media’s 50% stake in UKTV, the joint venture channels business partly owned by BBC Worldwide, it sent out a clear message that the US-based channel operator means business in the UK, and further afield.

According to Scripps’ international general manager Bob Baskerville, while the deal will see Scripps bringing its expertise in lifestyle programming to the table, the relationship with BBC Worldwide will give the company some “global clout” as it forges ahead with its international expansion plans.

In Europe, the UK has been Scripps’s key market, where its Food Network channel is carried by every platform, bar Virgin Media. The fact that UKTV operates its own successful food channel, Good Food, is no concern to Baskerville, who says that if the US is anything to go by, the UK market is big enough for two food channels. “The ratings for both Food Network UK and Good Food shows that there is room for two food channels in that territory. In fact, a fair amount of the content that performs well on Good Food is from Scripps,” he says.

In the US, the broadcaster operates two food channels, with the Cooking Channel (formerly Fine Living) sitting alongside the Food Network in its portfolio; its other channels being home-based networks HGTV and DIY, the Travel Channel and country music channel GAC.

Internationally, food is proving to be a winning genre, something Baskerville puts down to the fact that everyone can relate to it, and its potential to touch areas including travel and competition. The Food Network has established a clear presence in the UK by offering predominantly US-produced programming. But over the next few months it will introduce its first locally-produced content, in the form of Andy Bates’ Street Food and Reza’s Indian Food Palaces. “We recognise that long term we need to build a channel that resonates on a more personal level with the people that live in that market and what matters to them in terms of their food.”

The UK was an obvious starting point for Scripps’s European development due to the lack of a language barrier. It is now hoping to replicate the model of launching with original US content, building a presence and developing local productions across the rest of Europe, which is currently serviced by a regional Food Network feed. In total, the channel has a presence in 81 EMEA countries. “We’ve seen some great growth in the UK and would like to speed up the growth in other parts of Europe,” says Baskerville. “The market is tough but we have one of the strongest channel presences that you could have in terms of brand equity with the food network.”

Aside from its tent-pole channel, Scripps has also launched lifestyle channel Fine Living Network in some European markets, despite the fact that it no longer airs the channel in the US. Domestically, says Baskerville, the channel was too broad for a TV market that prefers closely defined lifestyle genres, hence its rebrand as the Cooking Channel.

Internationally, however, Scripps is using the channel brand to deliver a ‘best of’ line-up of programming from its various US channels. Baskerville says the subjective nature of the home genre means domestically produced programming may not resonate so well internationally. “It leads me to believe that there is a fair amount of domestically produced home and garden content that may not resonate as well globally as food content,” he says. But that’s not to say there isn’t anything of interest, “Aspirational and voyeuristic types of shows work all around the world,” he adds. “Fine Living can tap into the home category. It can be what we were reluctant to do in the US and that is to make it a little broader but still interesting. We can even add a bit of travel and even a bit of food. There is a lot of opportunity for it.” The channel is currently available in 59 countries in the EMEA region.

Another brand Scripps is looking to launch internationally is the Travel Channel, which it acquired from Cox Communications almost two years ago. However, Baskerville and his team is taking a longer-term view and will not rush to market with a “half-baked” offering. “It took a long time to build the Food Network and that helped us make a relatively smooth transition in taking it to the UK. We’ll take a bit more time with the Travel Channel. Rest assured we are discussing it quite a bit,” says  Baskerville.