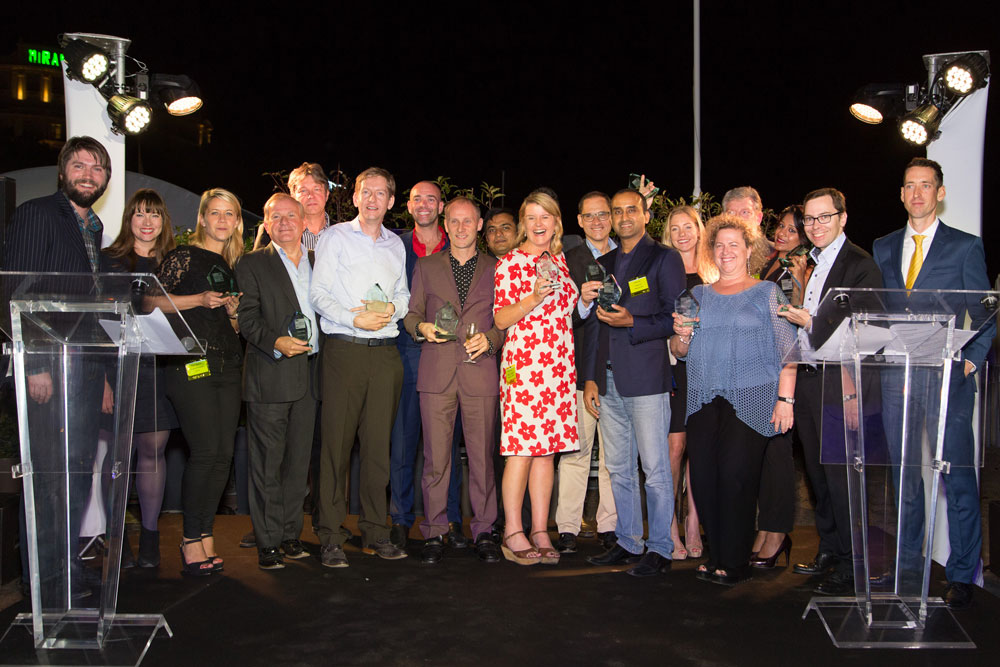 The awards, run in association with DTVE’s sister title TBI in Cannes on the eve of the MIPCOM content market, recognised some of the great innovations from content providers, distributors and technology companies that are helping transform today’s television industry.

The first prize of the night for 4K initiative of the year went to UK operator BT, which launched the first live sports UHD channel inEurope in August, BT Sport Ultra High Definition.

The channel of the year prize went to Eurosport. Since Discovery took over the network in 2014, the channel has signed over 50 sports properties, including the Olympic Games from 2018 to 2024, and claims to have had record ratings for the last 12 months.

Other prizes on the night went to AMC Global for best new channel launch; Endemol Beyond for the hotly contested multichannel network(MCN) of the year prize; and Liberty Global for Horizon Go, which took home the multiscreen TV Award.

Industry innovation of the year went to Belgian cable operator VOO for the .évasion box and Videowall developments, designed to “reinvent the old concept of [a] TV mosaic”.

Cloud TV initiative of the year, which recognises the year’s most innovative cloud TV service or technology went to Easel TV for Curzon Home Cinema – the Curzon cinema chain’s on-demand app. Meanwhile, social TV innovation of the year went to Orange for Watch with Twitter – a smart TV guide that shows which TV programs are trending on the social network.

“Content and technology are coming together as never before, so an event like the Content Innovation Awards is particularly timely,” said Stuart Thomson, editor of Digital TV Europe. “We give a heartfelt thanks to all those who contributed to making the evening a success.”

4K Initiative of the Year

Cloud TV Innovation of the Year 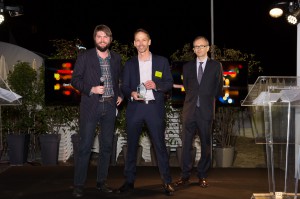 Social TV Innovation of the Year

Industry Innovation of the Year

VOO for the .évasion box and Videowall

MCN of the Year

Channel of the Year

EE for LTE Broadcast by EE

Pay TV Service of the Year

International Production Company of the Year

Best Series Launch of the Year

Read profiles of each of the winners and shortlisted companies in DTVE magazine’s Content Innovation Awards special: available online here.