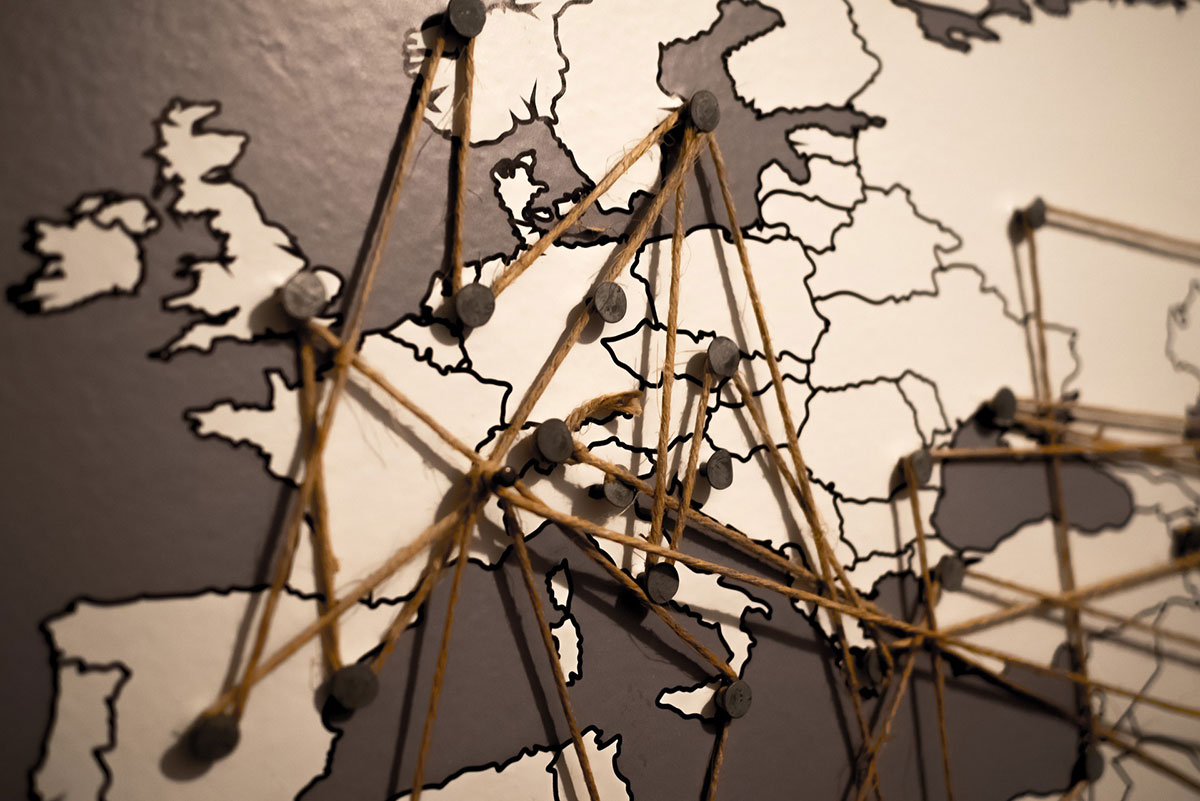 Setting competition aside, a group of 13 telco CEOs have called on the US tech giants like Netflix, Facebook and Google to contribute to Europe’s ongoing network expansion.

When one of those names makes a request, governments tend to listen so suffice to say that a letter from 13 of them should have an impact.

This is the latest episode of an ongoing escalation in tensions between network operators and the tech and media companies that eat up bandwidth, and while those tensions will not end with this letter we should expect to see some form of government action across the continent in response.

The letter, dated November 29, starts with the statement that “Europe needs to translate its digital ambitions into concrete actions,” and goes on to call on “EU policymakers to closely align Europe’s digital ambitions with a supportive policy and regulatory ecosystem.”

It outlines that total European telco investment has reached €52.5 billion per year, with developments in 5G, fibre and cable networks necessitating consistent financial outlay from operators.

On top of this, the letter states that Europe will require €300 billion additional investment to maintain the course. Of course the operators don’t want to pay for this themselves, and instead they are taking aim at big tech. 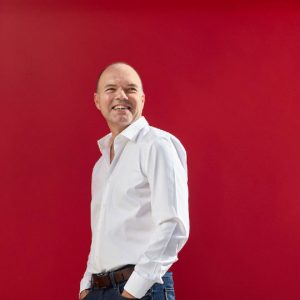 “Regulation must fully reflect market realities, now and in the future,” the letter states. “Namely, that telecom operators compete face-to-face with services by big tech, in the context of vibrant markets”

It continues: “Large and increasing part of network traffic is generated and monetized by big tech platforms, but it requires continuous, intensive network investment and planning by the telecommunications sector. This model – which enables EU citizens to enjoy the fruits of the digital transformation – can only be sustainable if such big tech platforms also contribute fairly to network costs.”

No companies are explicitly named, but there are countless reports that have detailed just how much the internet superhighway is dominated by video consumption.

What we are seeing here in Europe is not unique, far from it.

In October, South Korean ISP SK Broadband sued Netflix in an effort to get the streamer to pay for costs from increased network traffic. SK said that Netflix’s data traffic has jumped by 24 times since May 2018 to a September 2021 total of 1.2 trillion bits of data processed per second. 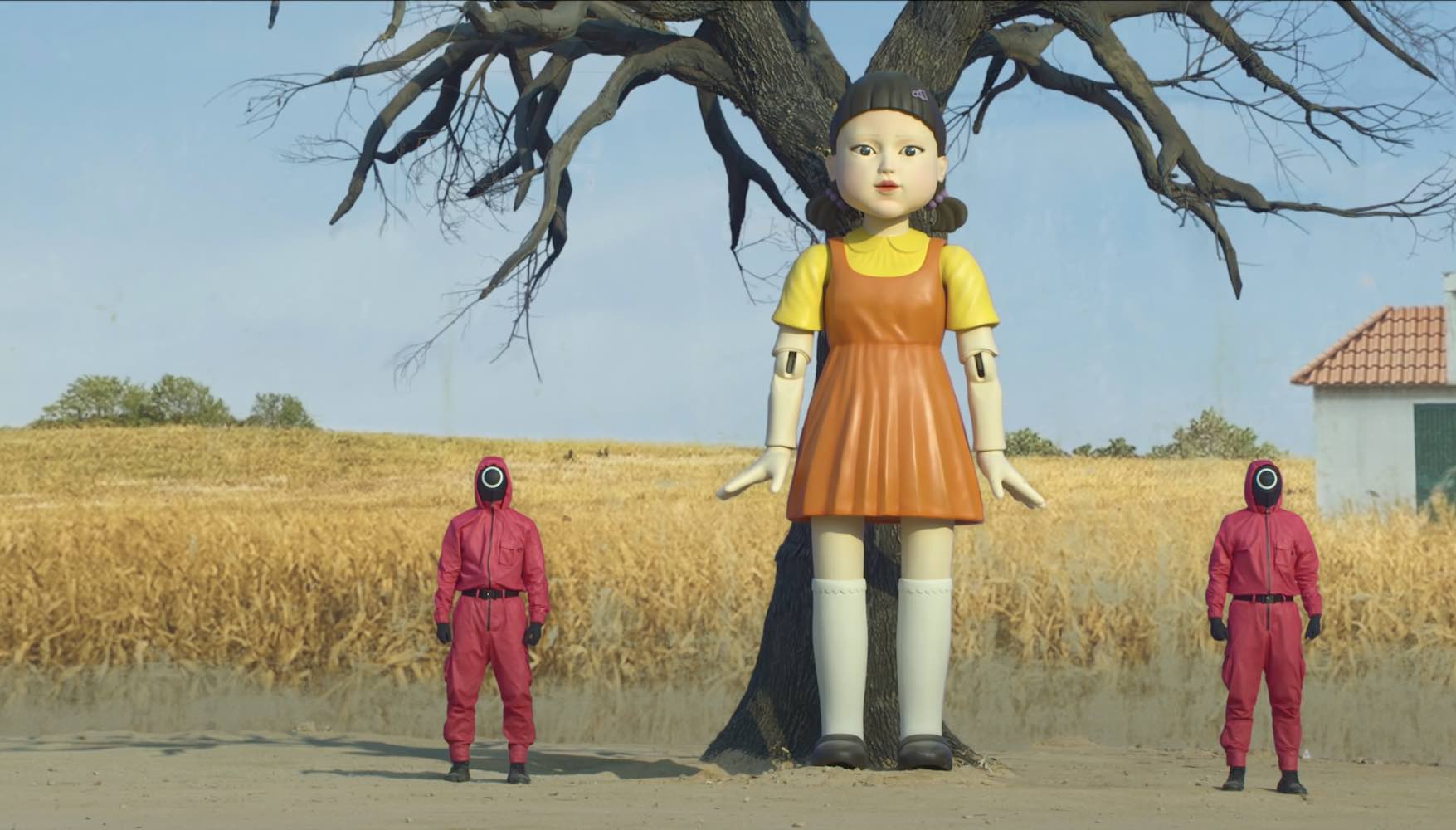 A Seol court also recently backed up SK’s case, and said that it would be “reasonable” that Netflix should be “obligated to provide something in return for the service”.

Netflix lashed out against the suit, with vice president of public policy Dean Garfield saying that network usage fees create “an unfair, anti-competitive environment” that “potentially limit the ability of Korean customers to get exactly what they want if the price becomes so prohibitive that services like us are just unable to afford it.”

Closer to home, no European telcos are going so far as to sue streamers over their data usage. They are instead hoping that regulators can do their work for them.

The letter frames this as “a renewed effort to rebalance the relationship between global technology giants and the European digital ecosystem.”

It will be of great interest to the entire sector to see how EU policymakers respond to this call for action with two clear outcomes on the horizon, both with their positives and negatives.

Should the telcos get their way and regulators start to impose a ‘tech tax’ then the funds generated will aid in the expansion of Europe’s fixed and mobile networks. This has its drawbacks as well, as large fines may prevent streaming companies from expanding into European markets and reduce the number of options available to consumers.

By contrast, should policymakers fall down on the side of streaming companies then they will continue to largely have carte blanche to increase their network usage further – something that will inevitably become even more of a concern as high-speed 5G networks increase their coverage. They will however be able to continue pouring money into productions for the benefit of the creative industries and end-consumers.

Tensions between telcos and streamers have ratcheted up over the past few years and this statement creates an unavoidable fork in the road for regulators to take action. We await their judgement.