Netflix is not playing games

Netflix was not messing around when it said that it was making a move into video games.

Following on from the hire of former Facebook and EA exec Mike Verdu earlier this year, Netflix has acquired its very first video game studio to spearhead its movement into the space.

Fittingly the acquired game developer – Night School Studio – is one of the Lucasarts adventure game mould that has seen a resurgence in recent years. Its titles Afterparty and Oxenfree are narrative-driven point-and-click titles that focus more on telling a compelling story than they do on providing players with high-octane AAA action and spectacle.

It is perhaps telling that the studio previously worked on a now-canceled game based on Netflix’s hit series Stranger Things.

With games such as Oxenfree and Square Enix’s Life is Strange the adventure game genre has experienced renewed interest in recent years thanks to the format’s propensity to tell stories from perspectives typically underserved by the medium.

Should Night School continue to produce these kinds of titles (and there’s little reason to believe they wouldn’t), the studio seems like a natural extension of Netflix’s previous forays into interactive entertainment and the latest step in the convergence between the two forms of mass entertainment.

The concept of an interactive movie is hardly a new one.

As Steven Bailey, senior principal analyst at Omdia points out in an analysis piece for the research firm’s Media Tech Digest, this is not a new phenomenon and one that actually emerged in the 1980s

“Best remembered among them is Cinematronics’ Dragon’s Lair,” he notes. “A 1983 title notable for being overseen by animation industry figurehead Don Bluth but also for presenting one of the earliest examples of “interactive video,” with visuals fitting for a big-screen cartoon production.” (As a fun addendum, the main characters of Stranger Things play Dragon’s Lair in an arcade during the opening episode of its second season)

The full motion video (FMV) genre was considered more along the lines of traditional games than movies – part in due to the platforms on which they were consumed but also due to a lack of regard towards the videogames industry at the time as a serious medium for storytelling. 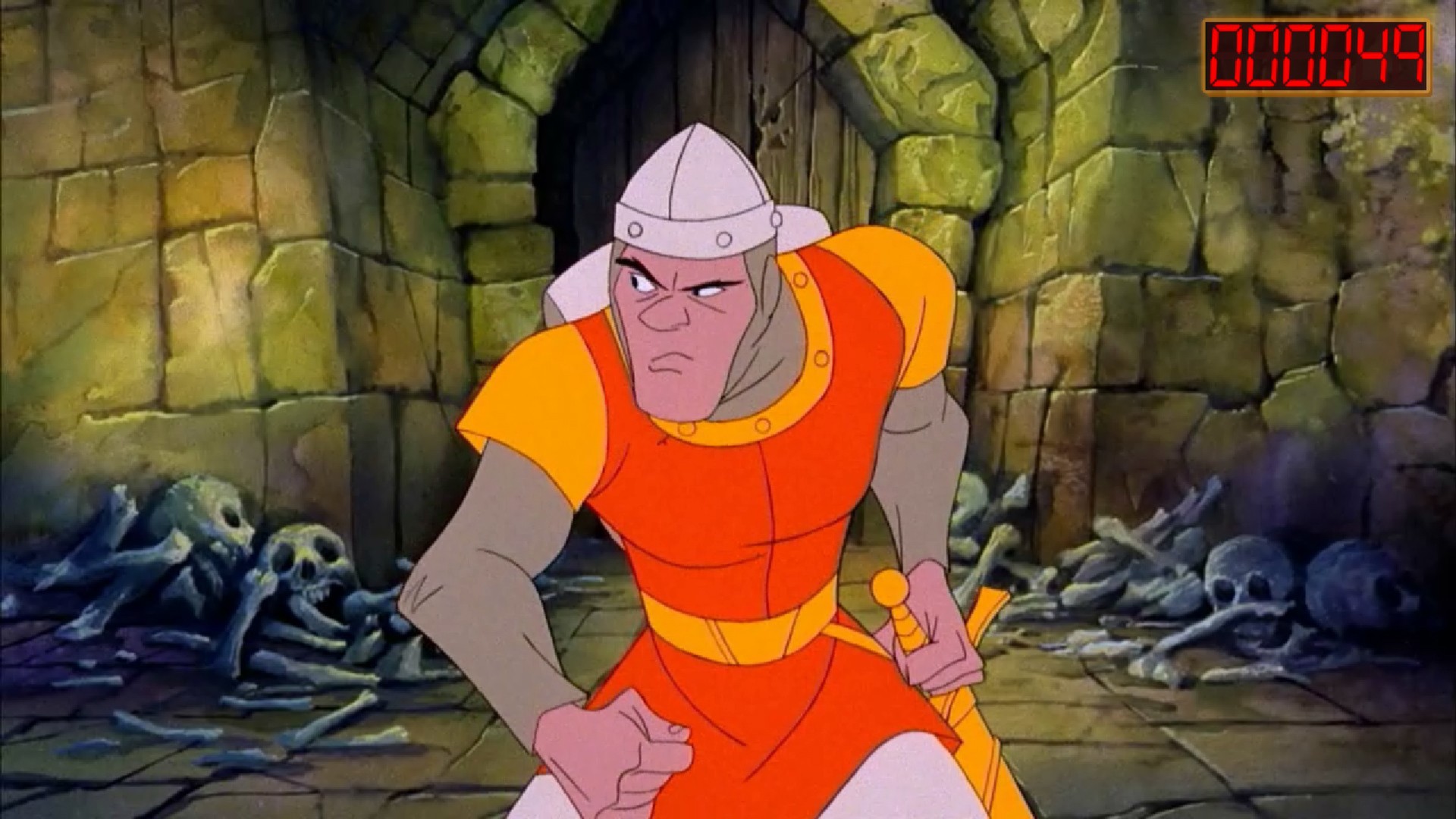 The genre dipped off in the 90s as better graphical fidelity meant that developers could animate scenes with either pre-rendered assets or in-engine. And suffice to say that many FMV titles which used real actors didn’t have the best reputation for their stellar performances.

With the rise of indie gaming in the early 2010s thanks to the accessibility of Steam and experimental playground that is itch.io, developers once again dipped their toes into the FMV genre. 2015’s Her Story is arguably the first major example of this, blending the lines between a game and a movie as players pick through footage of a police interview to decipher the mystery at the heart of the game.

Bailey writes: “We have been seeing a resurgence of the idea since 2015, driven by a range of increasingly accessible tools and platforms and the lowering of barriers by digital distribution.”

The positive critical reception and instant popularity amongst gamers of Her Story largely renewed viability in the interactive video title genre and arguably was a factor behind Netflix’s later moves to invest in the space.

There are however a number of barriers behind producing these kinds of titles to create a product which adequately satiates the viewer/player’s need for multiple choices. Chief among them, Bailey says, is the scale involved.

He adds: “The number of scenes demanded by these productions is high, and costs here are often balanced out by minimal set variety and a limited number of actors. From a production standpoint, interactive video brings advantages and challenges.

“Although directors have the freedom to tell stories from multiple perspectives, maintaining costume and makeup continuity becomes much more cumbersome, suggesting that there is still plenty of room for evolution in how such games are made.”

It remains to be seen if Netflix will continue to produce interactive video titles like Bandersnatch, or whether it will concentrate on the adventure games that Night School is known for.

While Bandersnatch had its origins in titles like Dragon’s Lair, the studio acquired by Netflix has to date developed its formula on the foundations of the adventure game genre most commonly associated with Lucasarts in the 1990s.

The Secret of Monkey Island is a formative title in this space. A point-and-click graphic adventure game that takes players through a campy tale of pirates and ghosts in the Caribbean, the game combines puzzle solving with a narrative hook to keep players going.

The genre also seemingly died out in the late 90s and early 00s, but the release of Telltale Games’s The Walking Dead in 2012 revived interest.

Since then, titles like the undefinable detective mystery Disco Elysium have capitalised on the formula while the sprawling Kentucky Route Zero – released in five acts over the course of seven years – has been referred to as one of the Great American Novels alongside the likes of Ralph Ellison’s Invisible Man and Cormac McCarthy’s The Road. 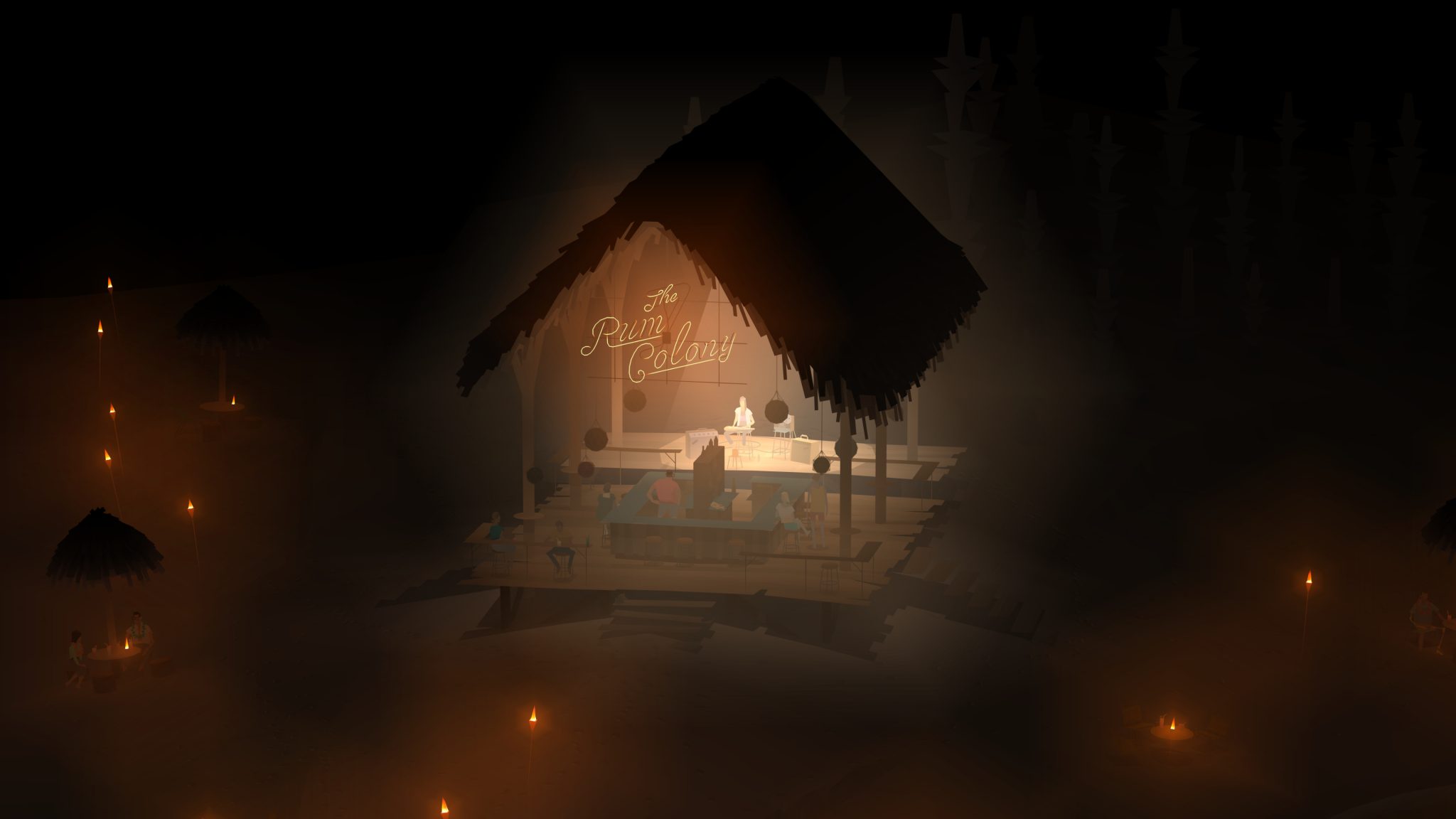 “Imagine for a moment that the next Great American Novel was created in the 21st century as a point-and-click adventure game, woven out of Southern Gothic fiction, magical realism, and a techno-mystical understanding of hyperreality,” writes Laura Hudson of Kentucky Route Zero for Wired

This is all to say that the medium is now respected as a serious platform for telling stories, and this is where Netflix will likely look to advance under Verdu.

The investment in Night School perhaps signifies a more major move into the space than was considered by Omdia’s George Jijiashvil, who previously told Digital TV Europe that he expected the company to take a “very measured approach,” and expand its commitments to the interactive video-type content.

Netflix has invested millions to create award-winning prestige cinema and TV, and there’s no reason that it could not finance similar efforts in video games.

For its part, Night School will continue development on its sequel to Oxenfree. Time will tell if the studio, along with any others that Netflix acquires in the future, will be responsible for developing tie-ins to existing IP or if they will be given the financial backing to create these kinds of adventure games on a larger scale. 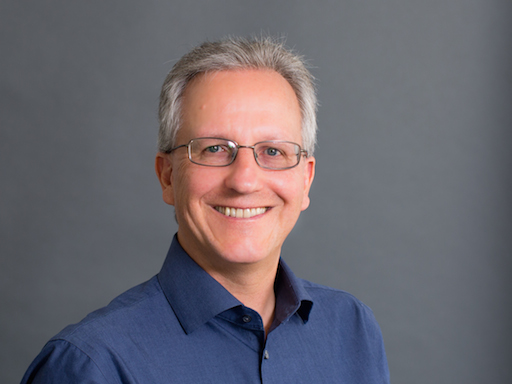 It all remains something of a mystery for now, and it will likely be a long time before we see a fully-developed Netflix game from the ground up, but Verdu has assured consumers that its game development will be a part of its core product.

He said: “We’ll continue working with developers around the world and hiring the best talent in the industry to deliver a great collection of exclusive games designed for every kind of gamer and any level of play. Like our shows and films, these games will all be included as part of your Netflix membership – all with no ads and no in-app purchases. Stay tuned for more.”

While a curious new story for now, the acquisition of Night School Studio could be looked back on as the start of Netflix’s evolution from the streaming video provider we know today to an all-encompassing entertainment powerhouse.