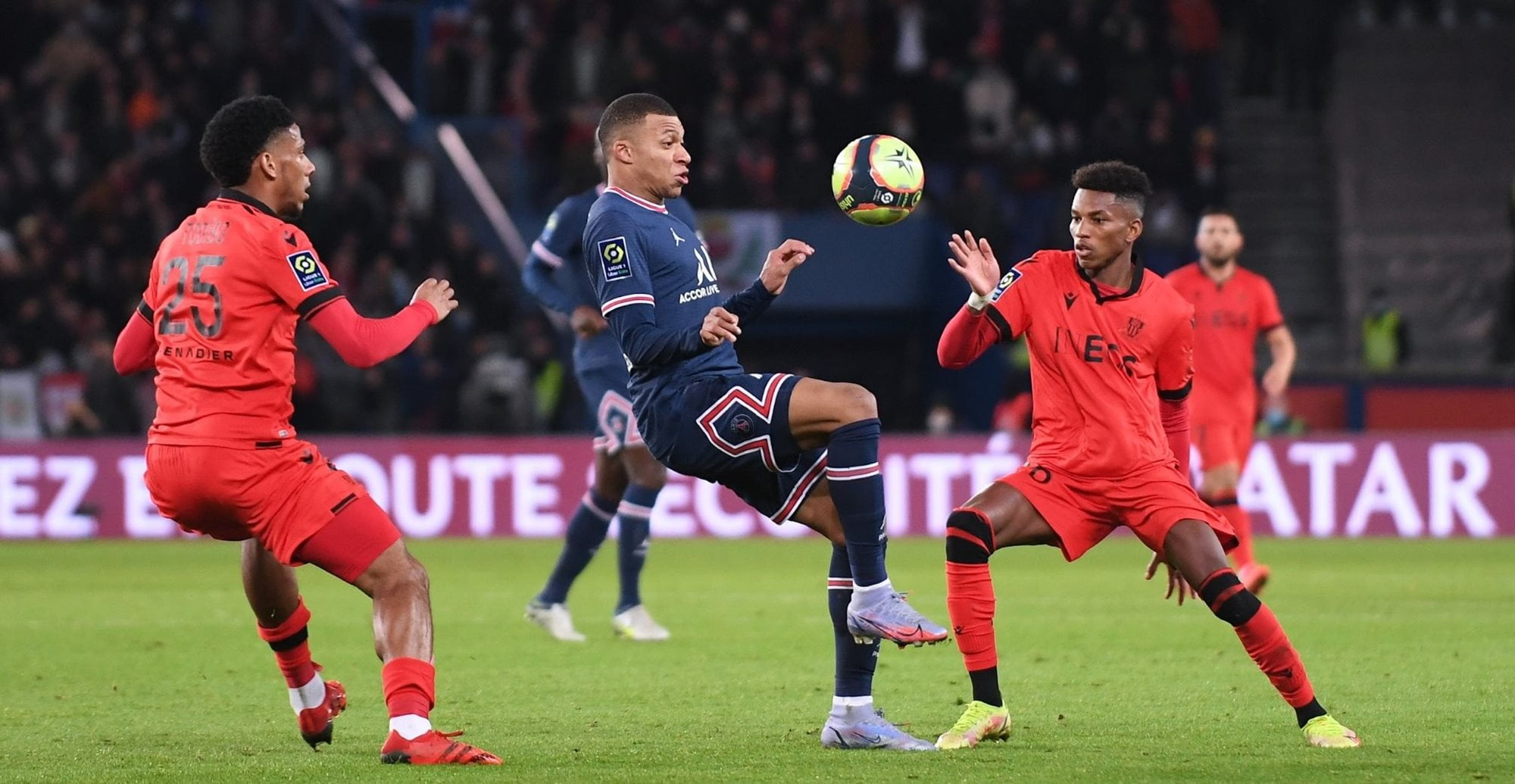 French football league Ligue 1 has agreed to sell a stake in its media business to private equity firm CVC Capital Partners for €1.5 billion.

The Ligue de Football Professionnel (LFP) confirmed the agreement after entering into discussions with the Luxembourg-based private equity firm earlier this month.

The deal will see CVC take a 13% stake in the league’s new commercial company that will handle media sales.

The LFP accepted the proposal from CVC, which beat out competition from fellow investment firms including Hellman & Friedman, Oaktree Capital and Silver Lake.

While the distribution of funds has not been disclosed, a number of local reports have said that the LFP will receive an initial €600 million in July, with €200 million going directly to Qatar-backed Paris Saint-Germain.

Marseille and Lyon will reportedly receive €90 million each, while remaining clubs will receive smaller amounts.

The LFP will also direct €170 million of the total to the French state in order to reimburse a loan it took out during the Covid-19 shutdown, while €100 million will go to each of a reserve fund and for the operating costs of the new company.

Meanwhile it is a busy period for CVC. Earlier this month the investment firm bought a stake in rugby’s Six Nations for £365 million, while it has also proposed a joint-venture with Italian operator TIM.