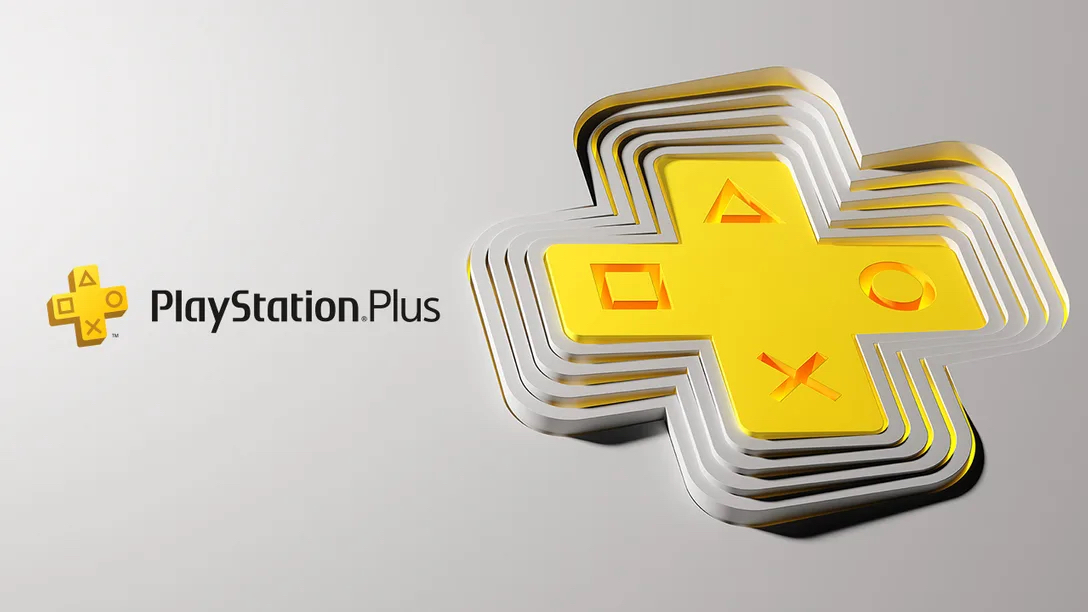 Game Pass is effectively the closest thing the games industry has to a Netflix equivalent, offering Xbox players access to more than 100 games as part of a monthly subscription.

Now, Sony is looking to get in on the action with an updated version of its PlayStation Plus subscription.

The new membership will combine the existing PlayStation Plus offer (which allows for online gaming) and its smaller-scale game subscription PlayStation Now.

PlayStation Plus Extra, available for US$14.99 per month or US$99.99 per year, will provide gamers with access to a catalogue of up to 400 PS4 or PS5 games. The US$17.99 per month ​​PlayStation Plus Premium tier will add a further 340 titles including games originally produced for the PS3, PS2, original PlayStation and PSP.

The service will launch initially in June in Asia, with subsequent rollouts in North America, Europe and the rest of the world. The company aims to have the new PlayStation Plus offering live by the end of H1 2022.

In a blog post, Sony Interactive Entertainment president and CEO Jim Ryan wrote: “Building upon more than 25 years of expertise in gaming innovation, this change to our subscription services highlights our continued efforts to evolve our network services business to match our customer’s preferences. With the all-new PlayStation Plus, we’re focused on delivering a compelling game subscription service with curated content from our exclusive PlayStation Studios team and our third-party partners.

“The newly enhanced PlayStation Plus will enable our fans to discover and engage with more content than ever before, and deepen their connection with the PlayStation community through shared experiences.”

The key difference between PlayStation Plus Extra and Game Pass however is Sony’s aversion to adding its key blockbuster titles on day one. A key feature of Game Pass by contrast is Xbox’s commitment to offer first-party titles like Halo Infinite and Forza Horizon 5 day-and-date with their retail release. Subscribers to the Ultimate Game Pass tier also have the ability to play on PC, and stream games to their mobile devices via the cloud.

Game Pass also offers several additional user benefits, such as extended trial memberships to video streaming services including Disney+, Cruncyroll and YouTube Premium. Sony is yet to reveal whether it will offer similar benefits.