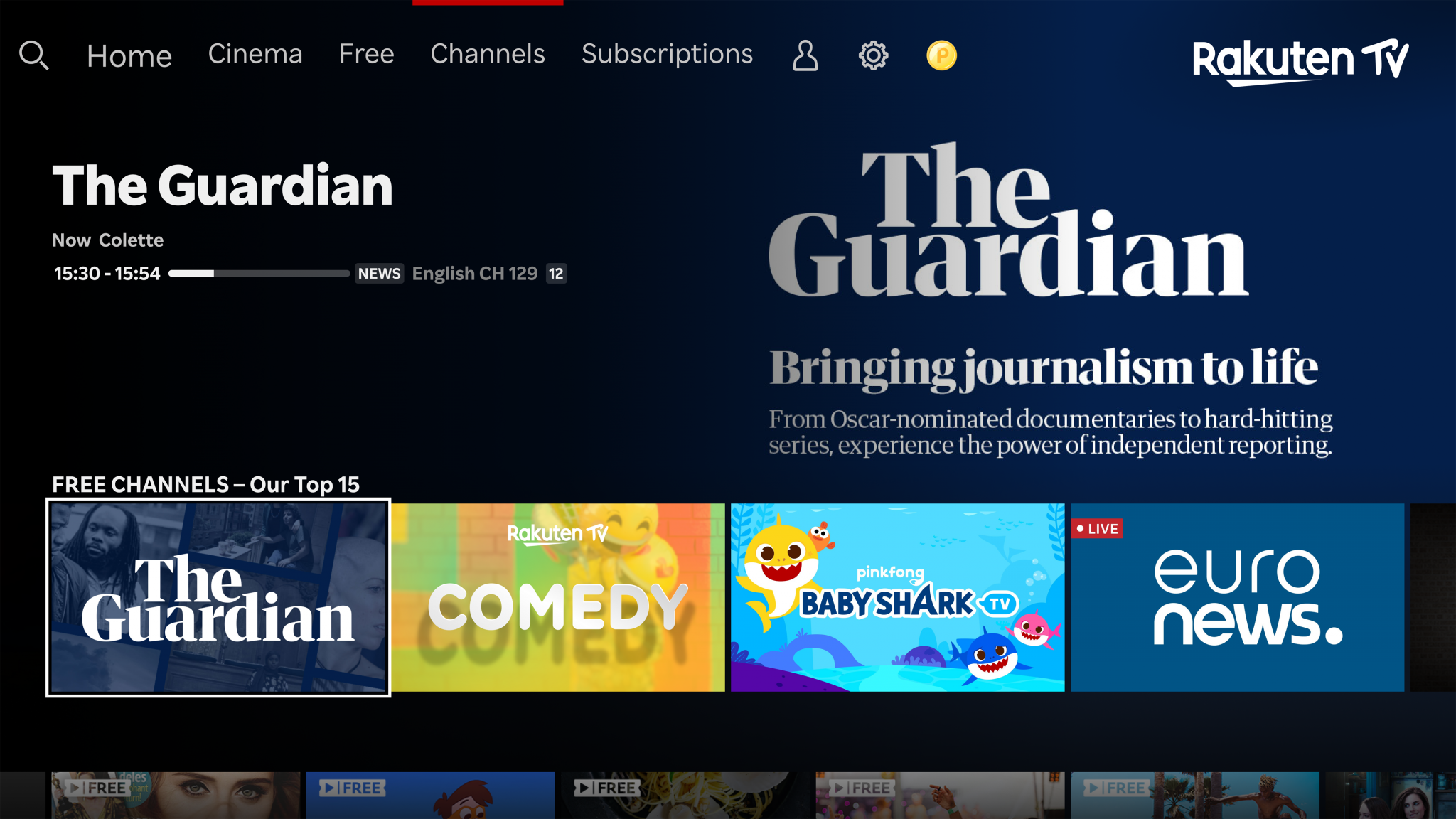 UK-based news outlet the Guardian has announced the launch of a branded channel on streaming platform Rakuten TV.

The FAST channel will provide free access to a range of Guardian documentaries and video journalism content. This ranges from an Oscar-winning short film and a BAFTA-nominated documentary to hard-hitting original series.

The deal represents the first time that content from the Guardian will appear on a scheduled, linear channel.

The channel will be available in the 43 countries where Rakuten TV is distributed, reaching more than 110 millions households via its branded remote-control button and pre-installed app on select Samsung, LG and Vestel Smart TV devices.

Robert Hahn, director of business affairs & platform partnerships, Guardian News & Media said: “At the Guardian, we have always sought to make our journalism available to people around the world. Through this new agreement with Rakuten TV, we hope to broaden the distribution of Guardian content even further and make a selection of our brilliant video series and documentaries even more discoverable.”

Cedric Dufour, Rakuten TV CEO, said: “The addition of the Guardian to our linear channels bouquet further demonstrate our commitment in expanding the platform’s free offer with top tier content and brands, opening up new opportunities for our users as well as for advertisers to get in front of the Guardian audiences”.