Roku to remove RT from platform in Europe 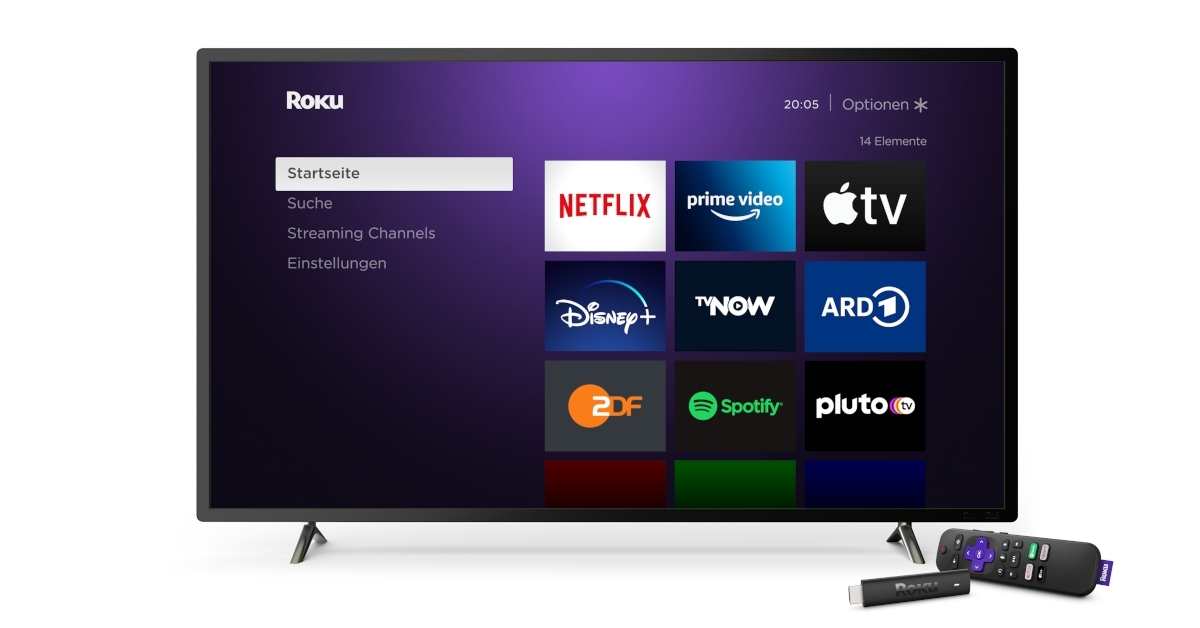 According to a source familiar with the matter cited by Reuters, Roku has become the latest to act against the news outlet which has been called the “propaganda arm of Putin’s regime that spreads disinformation” by state officials in Canada.

The news comes after Facebook owner Meta announced restricted access to RT and news agency Sputnik in the EU, while Google also banned Russian state media from running ads on its platform.

On February 27, the premiers of Poland, Lithuania, Latvia and Estonia sent a joint letter to Google, YouTube, Facebook and Twitter demanding that they do more to combat Russian disinformation.

It said: “Russia’s disinformation has been tolerated on online platforms for years; they are now an accessory to the criminal war of aggression the Russian government is conducting against Ukraine and the free world.”

So far, pay TV operators and streaming services in Poland, Australia, Slovakia, the Czech Republic, Canada, Estonia, Lithuania, Latvia, Bulgaria and Germany have all made moves to remove RT from their operations. The UK’s foreign secretary meanwhile has said that Ofcom would look into RT’s status and broadcasting licence.

Netflix meanwhile has also taken matters into its own hands, stating that it would refuse to comply with a new Russian law that would mandate it to distribute a number of state-run channels. The Russian media regulator Roskomnadzor has identified Netflix as one of multiple services with over 100,000 subscribers that will have to carry 20 Russian broadcast channels, including state-funded Channel One.