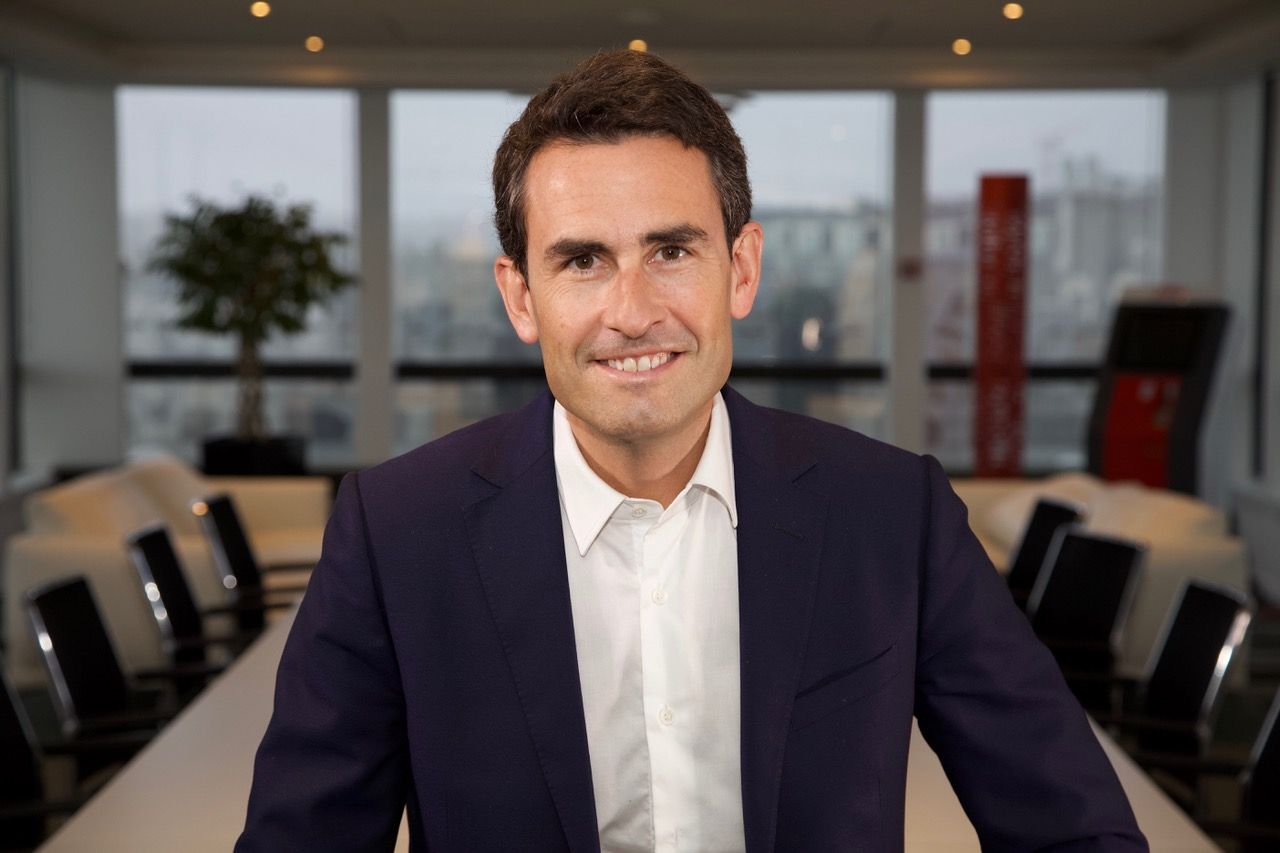 Xavier Niel’s Iliad Group has tabled a bid to take control of Vodafone Italia with a view to merging it with its own Italian operation.

Iliad CEO Thomas Reynaud told Bloomberg that his company had placed a bid for 100% of Vodafone’s Italian operation.

Vodafone CEO Nick Read has expressed his support for consolidation in key European markets in which his company is active, including the UK, Spain, Italy and Portugal.

The entry of activist investor Cevian Capital as a Vodafone shareholder has also served to raise consolidation further up the agenda.

According to Bloomberg, Iliad officials are set to meet with Italian competition regulators to explain details of their bid and find out if possible objections might arise.

Iliad has around eight million mobile customers in Italy, or about 10% of the market, while Vodafone’s much larger base stands at 18 million.

Iliad has accumulated significant losses over the last four years as it has sought to increase its market share through intense price competition, although it broke even for the first time in the first half of last year.

Iliad launched a fixed offering in the Italian market in January.

Speculation has also mounted in recent days over the likelihood of consolidation in Spain, with Expansión reporting that another market disruptor, MásMóvil, had tabled an offer to merge with Orange’s Spanish unit.

According to the report, MásMóvil has proposed 50:50 ownership of the pair’s combined operations between Orange and MásMóvil shareholders KKR, CInven and Providence.

The combination of the country’s number two and four operators would create a rival to Telefónica in the market, leaving third-placed Vodafone some way behind.

There had previously been speculation that Vodafone could potentially sell to MásMóvil in Spain, with El Confidencial reporting that talks between the pair had reached an intermediate stage.