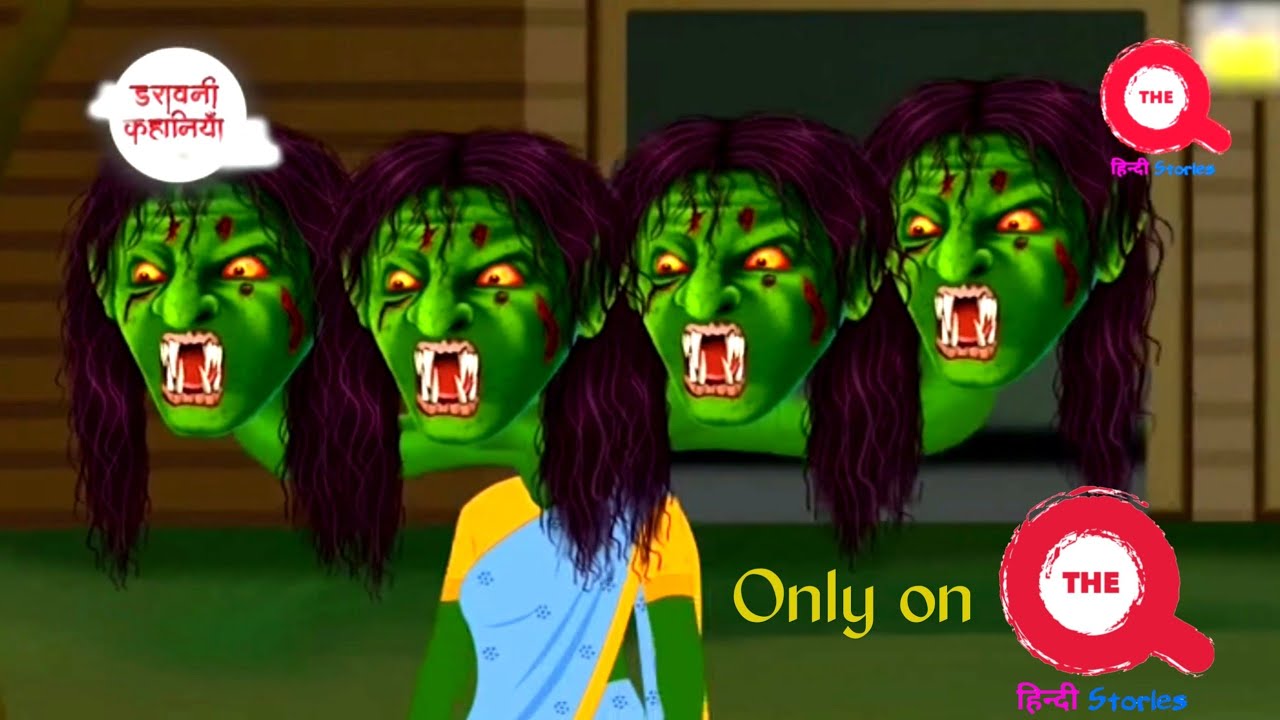 The new channel, a spin-off from the popular The Q India that is available to over 676 million users in India, will focus on animated content that targets 15-35 year olds in the country.

The channel will initially be launched on a variety of smart TV and mobile app based platforms including Samsung TV Plus, Xiaomi Mi TV “Patchwall”, Jio TV and Jio TV Plus and TCL’s iFFalcon.

The company said that it has been inspired to launch a standalone channel due to the popularity of animated series including Daravni Kahaniya, Dilchasp Kahaniya and Anokhi Kahaniya. It said that it believes there is a significant market in India for “a new kind of alternative animated content that attracts an older audience.”

The Q Kahaniyan will represent India’s first and only television channel featuring this style of alternative animation 24/7.

Curt Marvis, co-founder and CEO of QYOU Media said: “We have experienced tremendous success with our unique alternative animation content both on broadcast and digital platforms. We have expressed our commitment to be a leader in India in the smart TV and emerging content business now known as FAST. With the addition of The Q Kahaniyan as a one of a kind third channel, we can now begin to form a block of Q channels across smart TV’s with the goal of adding more in the future.

“We foresee the smart TV and FAST channel ecosystem becoming a leading distribution vehicle in India with an impact that is equal or is even greater than what is occurring in North America. Our position in the market is now stronger than ever with the addition of The Q Kahaniyan.”