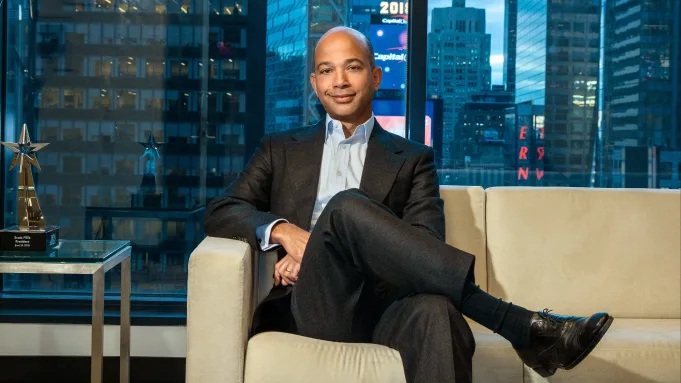 ViacomCBS has announced the promotion of Scott M. Mills to the role of CEO of BET.

Mills previously served as president of the broadcaster since 2018, and has overseen the expansion of it from a linear broadcaster to a streaming operator with BET+. He is attributed to making BET “the largest commissioner of Black premium content through partnerships with Tyler Perry, Lena Waithe, Kenya Barris, Lee Daniels, and many others.”

Mills will be charged with expanding of BET+, discovering and promoting the next generation of Black creators and building on the broadcaster’s philanthropic efforts in the US.

Bob Bakish, president and CEO of ViacomCBS, said: “Under Scott’s leadership, BET has reached new heights with continued commercial success and profound cultural impact during a period of immense industry and social change.

“Scott has been instrumental in the expansion of the BET brand as the premier destination for Black entertainment and top talent, and he has spearheaded transformative initiatives that not only give back to the community but also play a critical role in representation in front of and behind the camera. BET is a source of inspiration and pride across the company, and I’m excited for BET’s strong future ahead with Scott at the helm.”

Mills said: “BET is uniquely positioned to thrive at the intersection of content, community, and culture. Through the power of the BET brand, our incredible team and great partners, we’ve established leading business franchises across linear, streaming, digital, and most recently, content development and distribution.

“It is an extraordinary privilege to steward such a culturally significant brand with an enormous legacy as a catalyst for change. As CEO, I look forward to working with my immensely talented BET colleagues and our great partners to ensure that BET continues to thrive and remains ideally positioned to succeed in the ever-changing media landscape.”