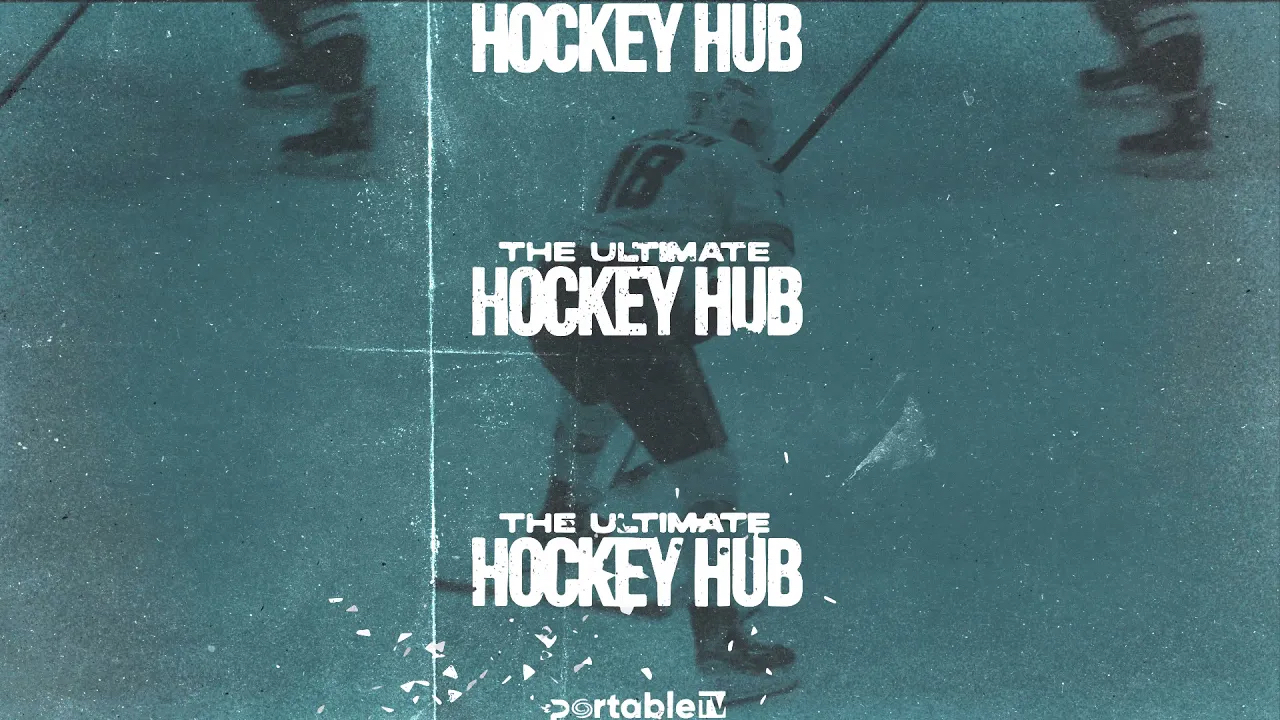 Via a deal facilitated by SPORTFIVE, Portable.TV will broadcast all 640 of the league’s matches in the US, Canada, Germany and Switzerland. The streaming app will also present exclusive highlights of every match.

Sergey Dobrokhalov, vice-president at Kontinental Hockey League, said: “We are excited to expand our partnership with Portable.TV to make KHL accessible to millions more hockey enthusiasts, so that they can enjoy the unique sporting experience KHL has to offer.”

Tigran Sirunyan, Senior Vice President Media at SPORTFIVE, said: “We are more than happy to have brokered this partnership between the Kontinental Hockey League and Portable.TV. The presence on the app will raise the profile and popularity of KHL to a new level.”