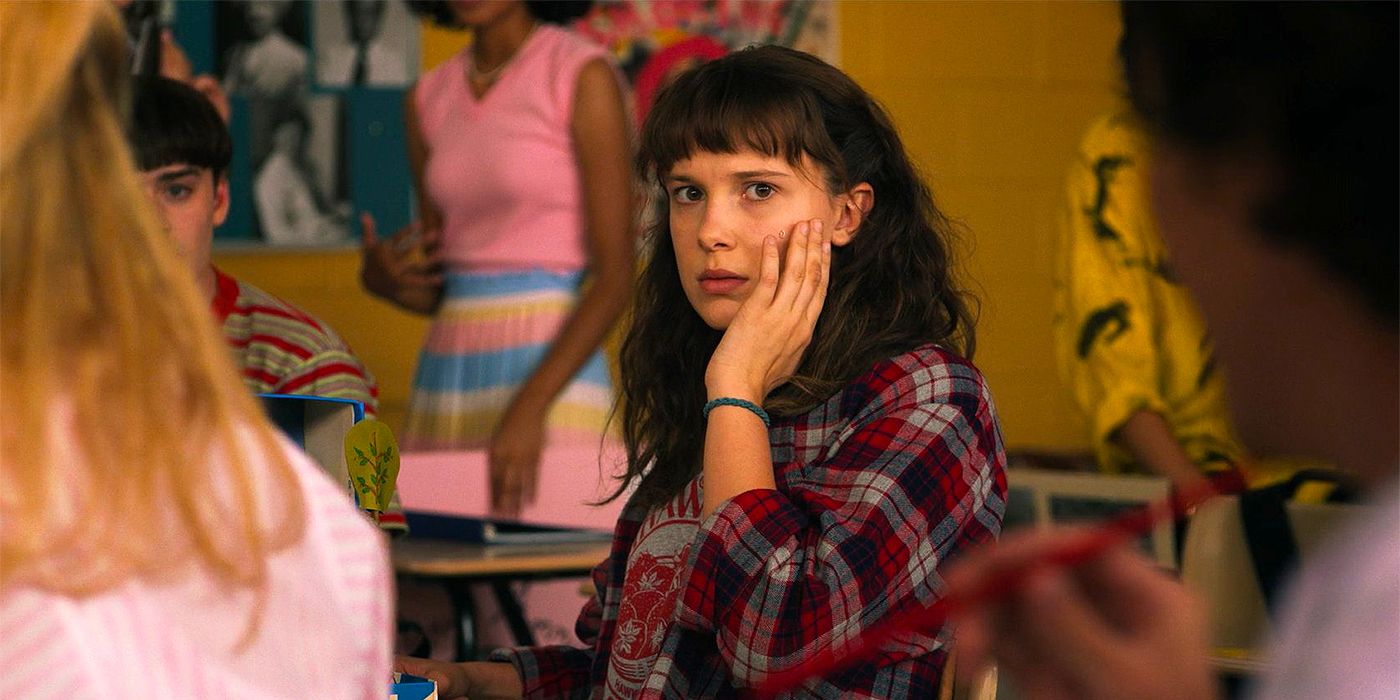 The long-awaited announcement of Stranger Things 4 has seen the Netflix series return to the top of Parrot Analytics’ originals in-demand chart for the week ending November 13 in the Sweden. 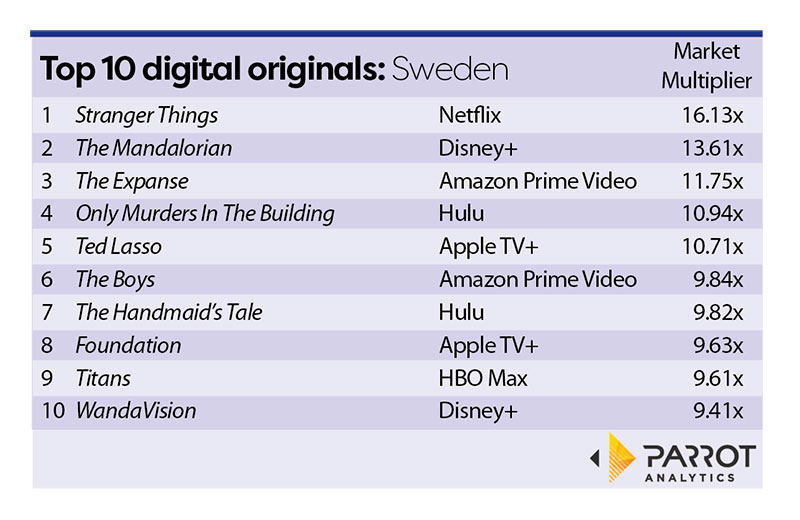 Netflix’s retro sci-fi hit recorded 16.13x the demand of an average show. Indicative of the changing landscape of streaming however, Stranger Things was the only Netflix series to appear in the chart.

Leading the way in terms of appearances is Disney, recording four entries across Disney+ and Hulu. From the former, The Mandalorian features in second with WandaVision in tenth, while Hulu’s Only Murders In The Building – which streams exclusively on Disney+ in Sweden – is in fourth. The other Disney-owned entry is The Handmaid’s Tale, which streams on HBO Max, Viaplay and Comhem Play in the country.

Amazon and Apple TV+ both feature twice with The Expanse and The Boys on the former and Ted Lasso and Foundation on the latter.