Squid Game worth US$900 million to Netflix 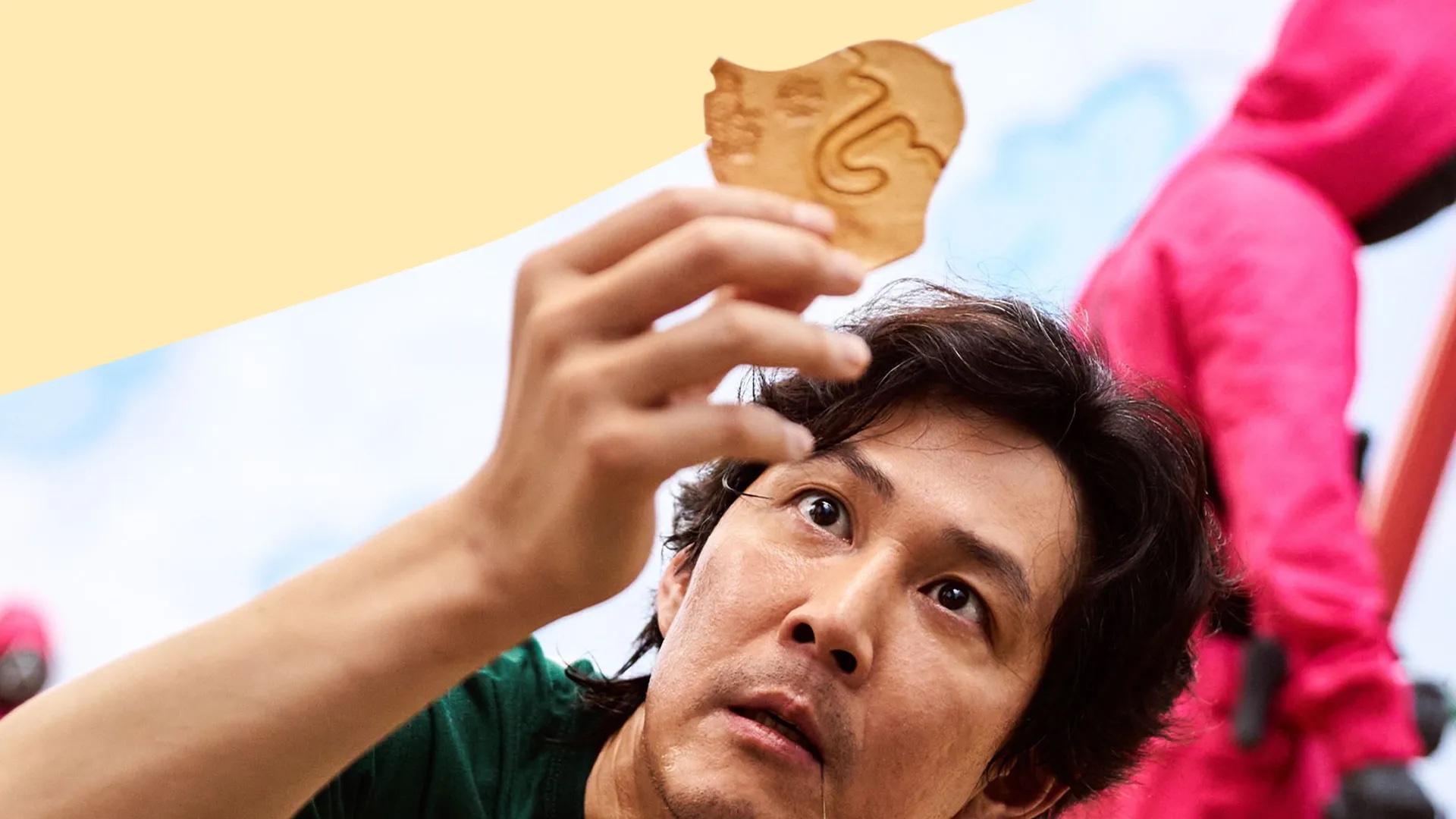 Netflix’s original Korean series Squid Game has been estimated to be worth around US$900 million.

The thriller series has taken the world by storm, and quickly overtook Bridgerton to become Netflix’s most-watched original series. A report from Bloomberg notes that 132 million accounts had watched at least two minutes of the show in its first 23 days, overtaking the British period drama which was streamed by 82 million accounts over a 28 day period.

The report adds that the show, which cost US$21.4 million to produce, is now worth just shy of US$1 billion.

According to the leaked internal data, 89% of people who started the show watched more than one episode while 66% of viewers finished the series within 23 days.

A lawyer for Netflix told Bloomberg that it would be inappropriate for the news agency to disclose the confidential data contained in the documents and declined to comment on the valuation of the show.

The series has clearly resonated, even in China where Netflix is unavailable. The show has proved popular in the country among consumers with a VPN, with a bakery in Beijing launching a Squid Game bake-off challenge around the show’s infamous honeycomb game.

Squid Game’s popularity however is not all good news. A local council in the south of England has urged parents not to let their children watch the series which is based around deadly playground games. A number of reports across Europe have found school children to be copying the games in a violent manner, while the honeycomb game’s popularity as a trend on TikTok has prompted fears that children could burn themselves.