Netflix’s core user base is getting older 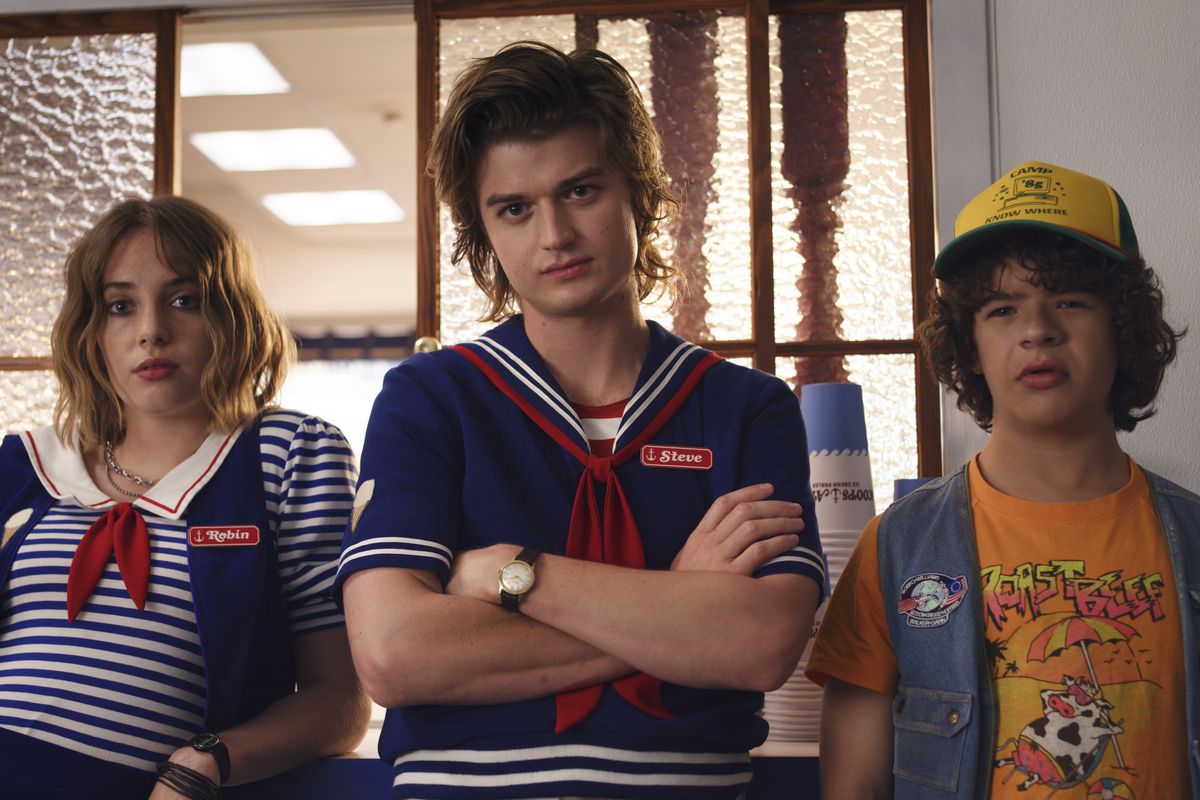 Netflix’s core base of users is beginning to shift away from young people.

Younger consumers have typically been the ones driving the streaming revolution, however, new stats from research house Ampere shows that 24 – 44-year-olds are now more likely to be Netflix subscribers than their 18-24 year-old peers for the first time.

Usage of Netflix has also increased by over 22% among people aged over 45 in the past two years, while the same period saw a growth of 5% among younger consumers.

The report goes on to note that young consumers may be trading streaming for the cinema, with this group flocking back to cinemas in a post-pandemic world. Nearly half of cinemagoers in the most recent quarter were aged under 35, compared to just a third of attendees pre-pandemic. 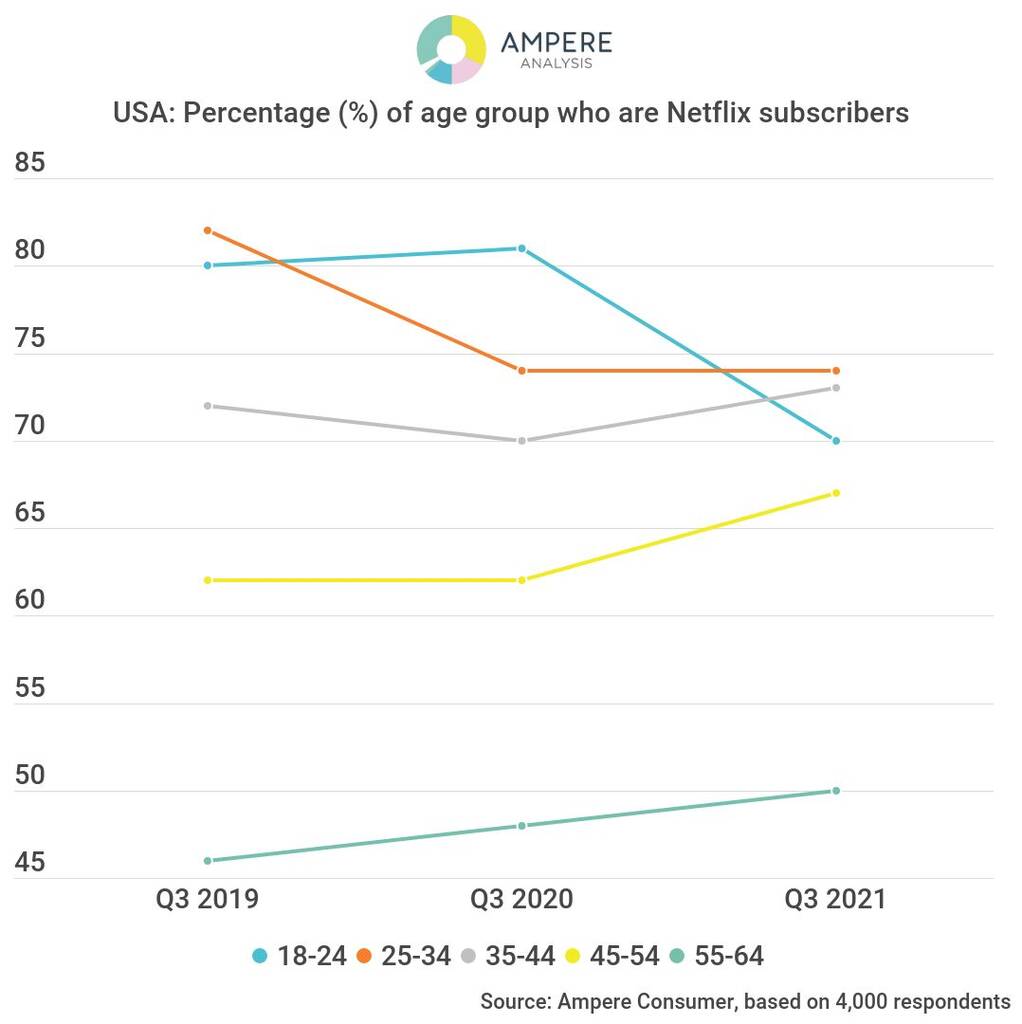 Ampere Analysis Principal Analyst, consumer research lead, Minal Modha said: “We can see the pandemic’s impact as older audiences turned to Netflix for entertainment during the numerous lockdowns. As we emerge from the pandemic, it’s the younger demographics who are spearheading the return to the cinema in search of a more social viewing experience.”

The report also examines the growth of ad-supported streaming services such as Pluto TV and Tubi in the US. Some 34% of Internet users in the US have used an AVOD service in the past month, compared to 17% in Q3 2020.

Modha added: “The growth in AVoD usage partly reflects how expensive the streaming market is becoming. The fact that younger audiences are now engaging with AVoD will be welcome news for platform owners and will make the services even more attractive to brands.”