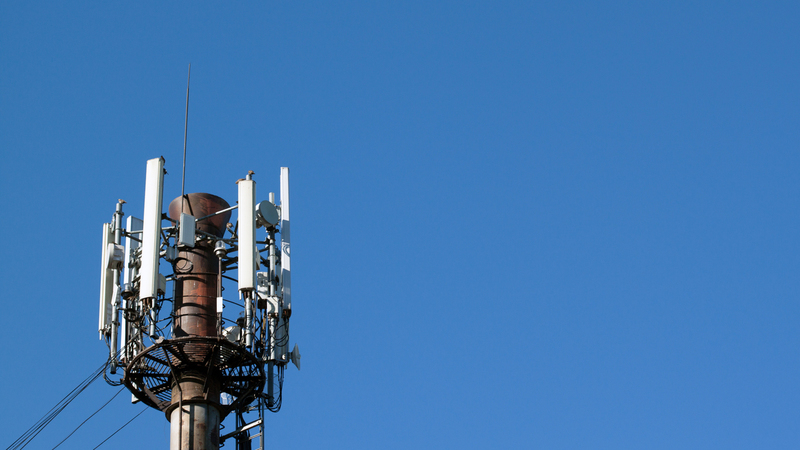 Telia has announced a deal to sell off just under half of its tower business in Finland and Norway.

The Nordic operator has agreed to sell 49% of the unit to Brookfield and Alecta – two of the largest owners and operators of assets in their respective regions – for a total of €722 million. The deal covers some 4,700 towers in the two countries which generated total revenue of €88 million and EBITDA of €56 million in 2020.

In total, Telia has the largest tower infrastructure in the Nordics and the Baltics, with approximately 25,000 towers and rooftop sites.

Telia said that the cash generated from the deal will be retained for deleveraging that is expected to result in a proforma net debt to EBITDA ratio of around 2.1 times.

The deal is expected to close in Q4 following customary regulatory approvals. Telia will enter into an anchor tenant agreement with Telia Towers in Finland and Norway, based on today’s price levels, for an initial period of 8 years, extended automatically with two extension terms of 5 years each.

Telia president and CEO Allison Kirkby, said: “Telia is a clear leader in digital infrastructure, owning the largest tower infrastructure footprint, in the Nordics and the Baltics. We are delighted to enter into a strategic partnership with Brookfield and Alecta, to both crystallize immediate value, and more importantly help Telia better develop its infrastructure base. Both Telia and Brookfield/Alecta have a long-term industrial view on the role of tower infrastructure as a foundation for continued digitalization of the region.”