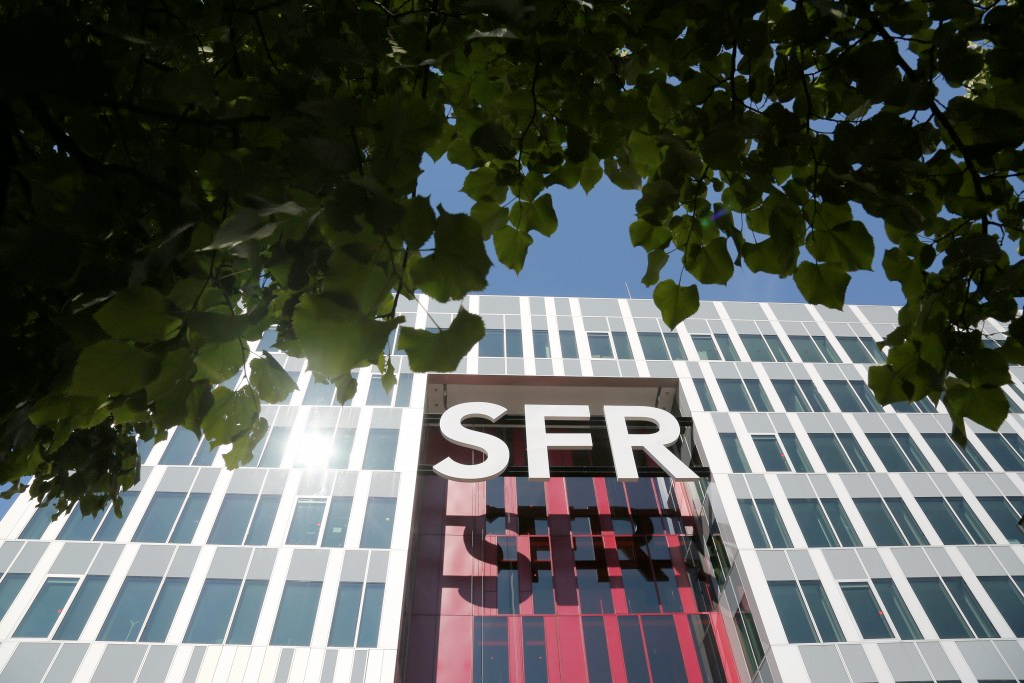 The other 50% of the mobile operator is owned by the E Leclerc retail giant, and part of the rationale for Altice France is to build a partnership with this group, expanding its retail presence and empowering its distribution efforts.

The acquisition also brings a further 770,000 mobile customers into the orbit of SFR.

The agreement is subject to approval by the country’s competition watchdog, the Autorité de la Concurrence.

Financial details of the transaction were not released.

The acquisition of Afone Participations is part of a pattern of consolidation of the MVNO sector in France by the major telecom operators. It follows the acquisition last year by Bouygues Telecom of Euro-Information Telecom, which owned MVNO brands including NRJ Mobiel, Auchan Télécom, CIC Mobile and Crédit Mutuel Mobile.