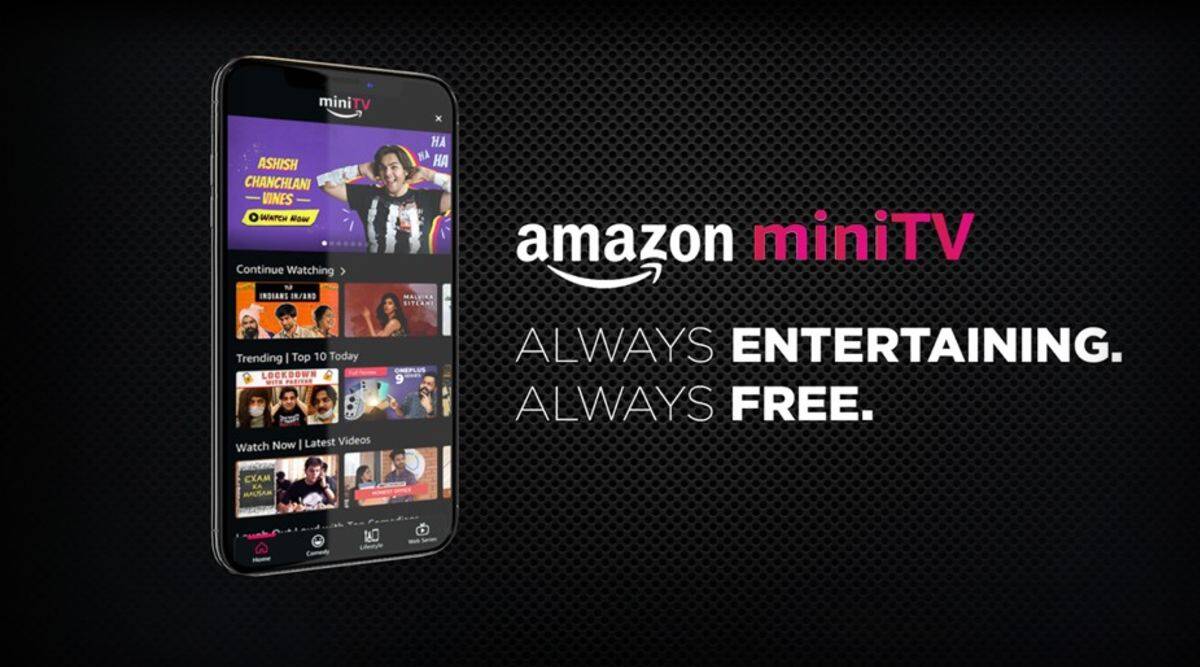 Amazon’s latest foray into ad-supported services has arrived in India.

Dubbed MiniTV, the ‘completely free’ service is available within the Amazon shopping app and is entirely separate from its Prime Video platform.

Amazon has historically said that the Prime Video service drives purchases on its retail side, and this is the company’s latest experiment in explicitly tying video to shopping.

Prime Video is one of the leading US players in the hotly contested Indian market. It has over 60 million monthly active users in the country, compared to Netflix’s 40 million. Disney+ Hotstar – which offers paid and free tiers – has around 120 million users, though it is vague as to how many pay for the service.

This new service meanwhile should serve as a competitor to the Walmart-owned Flipkart, which operates its own free streaming service Flipkart Video which launched in 2019.