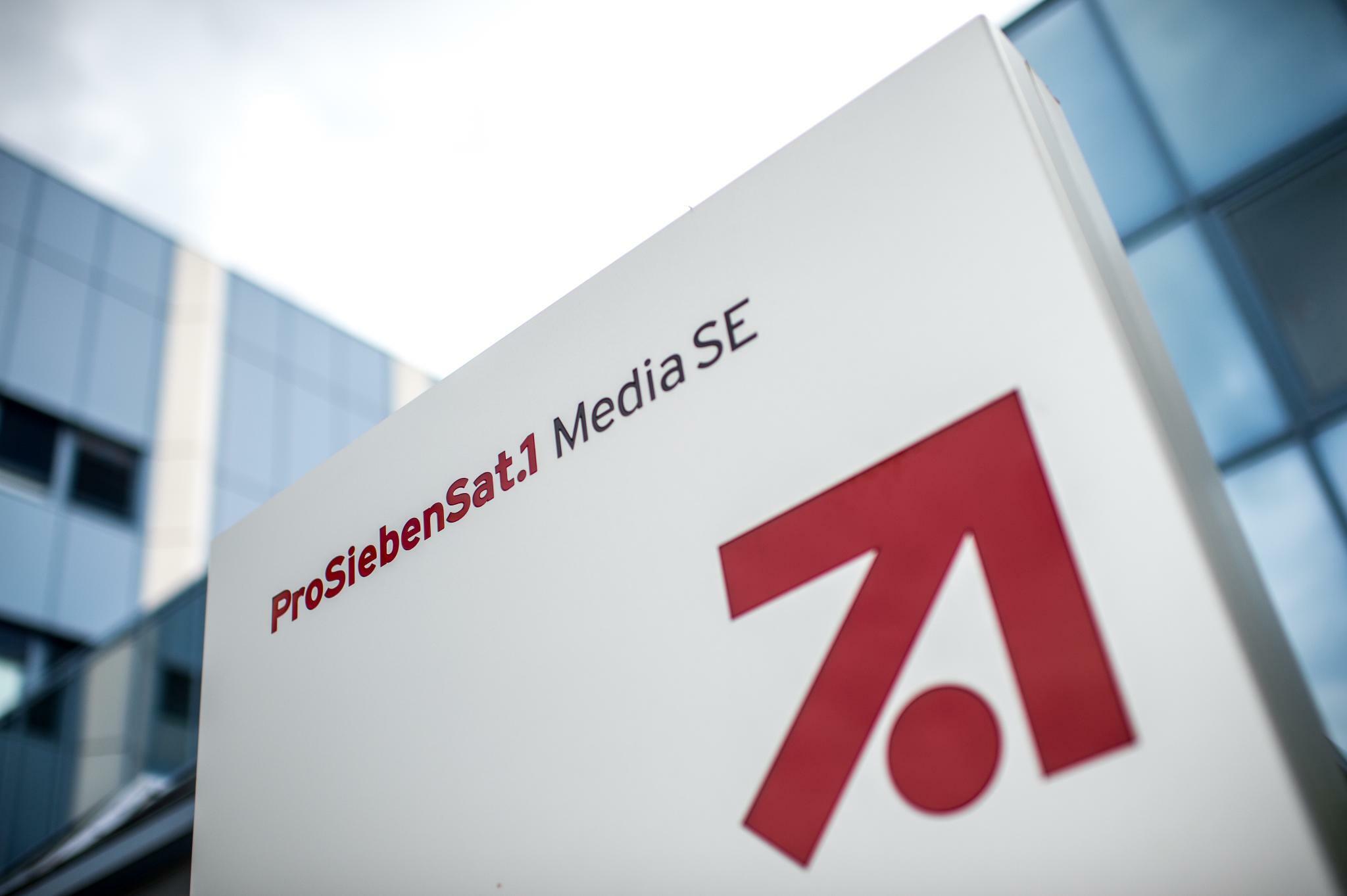 ProSiebenSat.1 Media has increased its full-year outlook following a good start to the 2021 financial year.

The group saw revenue growth of 1% and a 9% decline in core profit in Q1, both beating analyst expectations. The company attributed its positive outlook as a result of diversifying away from relying on TV advertising. Overall, it recorded €938 million in group revenues for Q1 with an adjusted EBITDA of €143 million. The group also reduced its net debt by €295 million.

Advertising revenues were down year-over-year “as expected” the company said, while growth was generated by programme production and sales as well as the distribution business in the Entertainment segment and by companies in the Commerce & Ventures segment such as the online beauty provider Flaconi, along with its Dating segment which has integrated US online company The Meet Group.

Despite better programme sales in the Entertainment segment, revenues for this area of the business were down 8% year-over-year to €610 million. Ad revenues in particular were down by 14%, but this was offset by a 20% growth in programme production and sales. Distribution was also up 8% year-over-year due to an increasing number of HD users.

As a result of the better quarter, ProSieben has increased its full-year outlook for revenues by €100 million to a target range between €4.250 billion-€4.450 billion and for adjusted EBITDA from between €720 million-€780 million to between €750 million-€800 million. 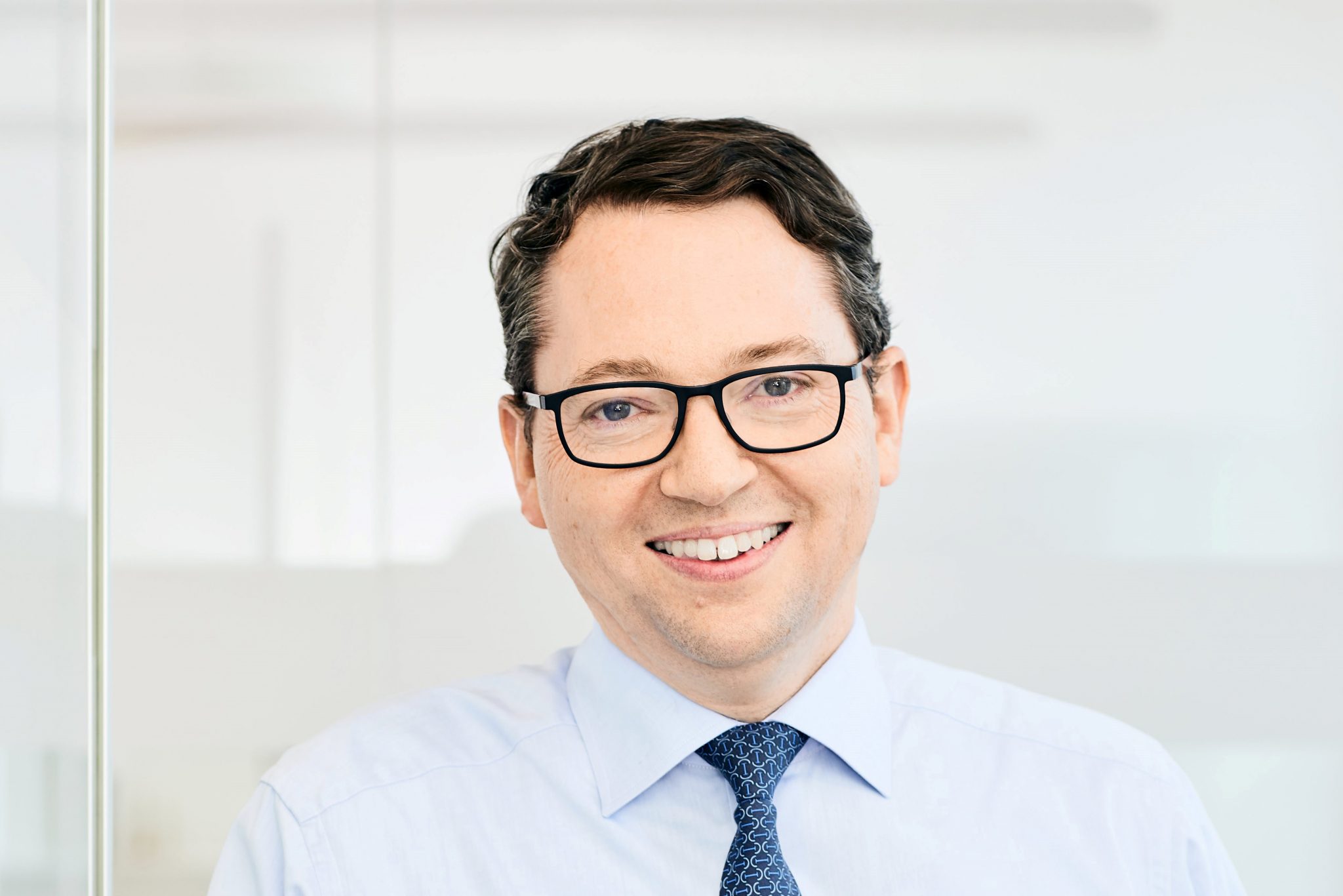 Explaining the results, CEO Rainer Beaujean said: “We are on a very good path to set up ProSiebenSat.1 in an increasingly diversified and profitable manner. Over the coming months we will make further progress in this area with a sharper focus on synergies and our local markets. We expect the advertising business to improve considerably in the second quarter. Already in April, we increased our advertising revenues by around 40% and we are clearly more optimistic for May.

“At the same time, we see even stronger-than-expected growth in the Entertainment segment outside the advertising business as well as in the Dating and Commerce & Ventures segments. Overall, this means that we are able to increase our previous full-year outlook for revenues and adjusted EBITDA, showing again how well our strategy is taking effect.”