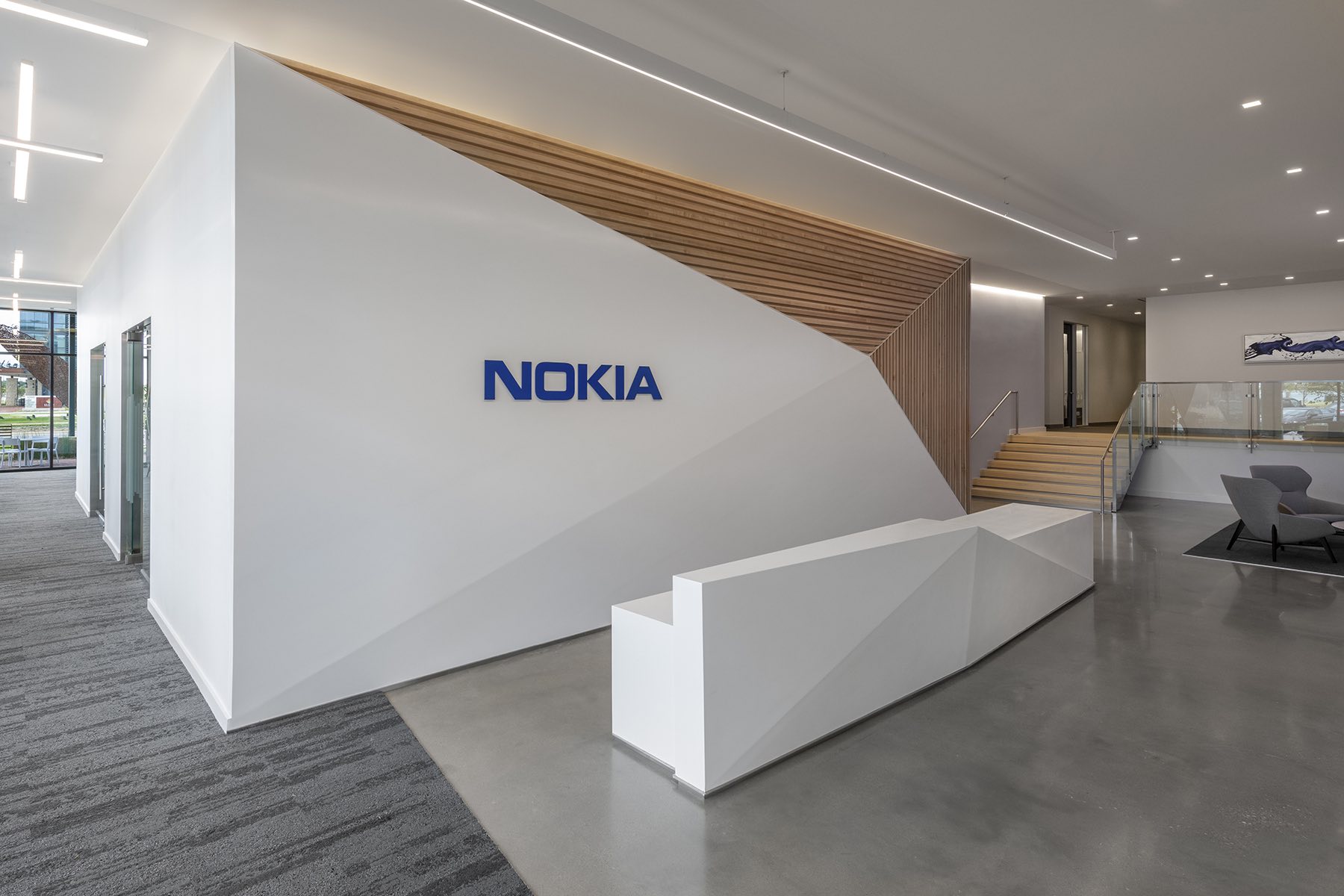 Nokia issued a statement confirming that it would receive an undisclosed fee from the Chinese Lenovo to resolve all pending patent litigation and other proceedings between the two parties, in all jurisdictions.

The Finnish Nokia launched legal action against Lenovo in 2019, alleging infringement of 20 patents. It opened cases in the US, Germany, Brazil and India. A high-profile German case saw Nokia attempt to block the sale of Lenovo smartphones and computers in the country over claims that they violated a video encoding patent.

Nokia has built up one of the industry’s largest patent portfolios over the past two decades and has poured more than €129 billion into R&D. This portfolio includes over 3,500 patents relating to 5G tech.

Announcing the resolution of the years-long dispute, Nokia President Jenni Lukander said: “We are delighted to have reached an agreement with Lenovo. The agreement reflects Nokia’s decades-long investments in R&D and contributions to cellular and multimedia standards. We appreciate, and very much respect, the constructive spirit Lenovo brought to our negotiations and look forward to working together to bring further innovation to their users around the world.”

John Mulgrew, Chief Intellectual Property Officer of Lenovo, said: “Our agreement with Nokia reflects the value of both Nokia’s technology leadership and Lenovo’s continued investment in 5G innovation.  The global accord struck will enable future collaboration between our companies for the benefit of customers worldwide.”