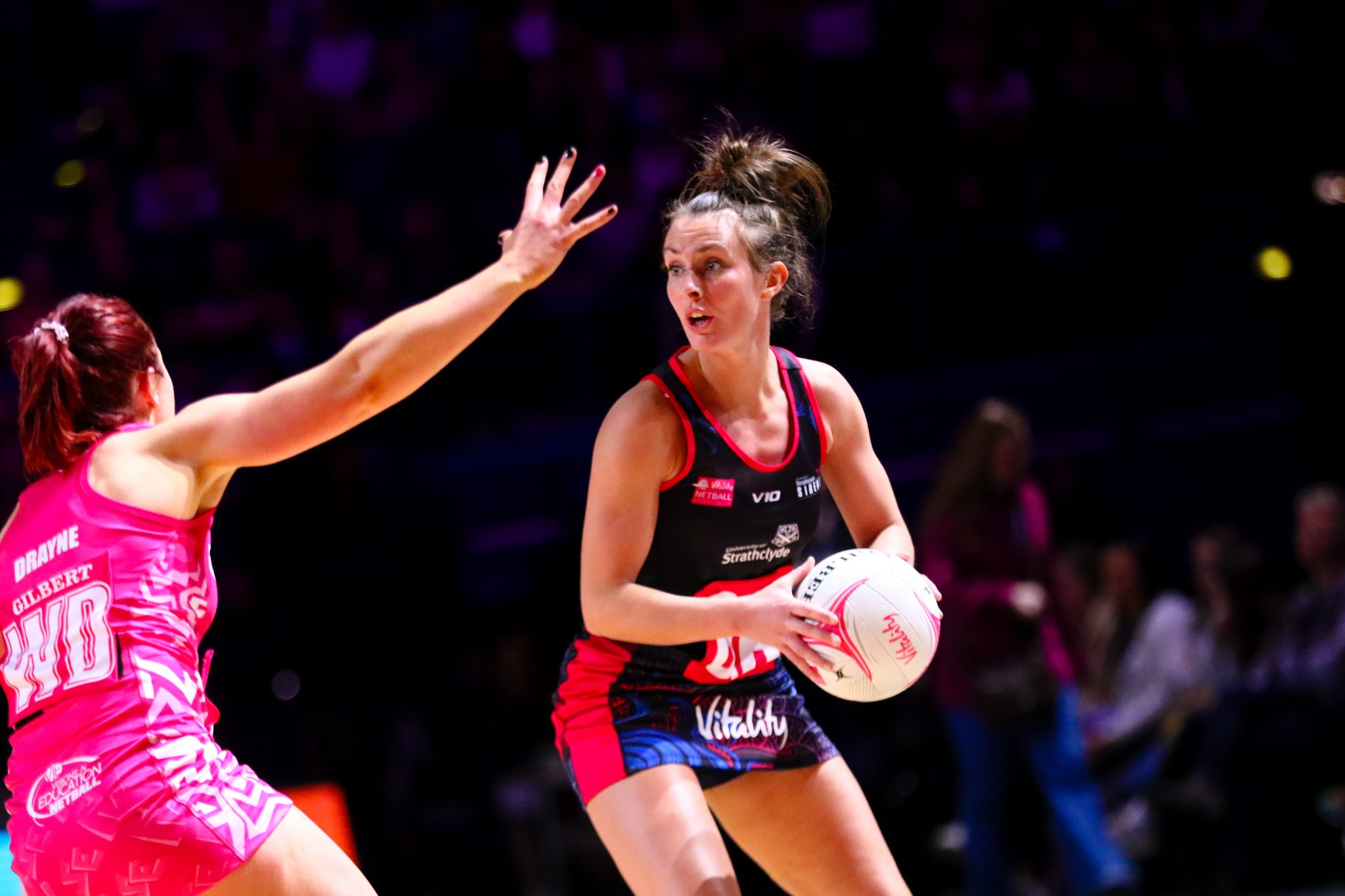 Sky Sports has announced a new multi-year deal with England Netball, the governing body for the sport.

The bumper deal will see every match of the Vitality Netball Superleague (VNSL) 2021 season broadcast live across Sky Sports, either via its Mix and Arena channels or for free on YouTube. The broadcaster will also air highlights on digital and linear platforms.

England Netball said that the contract will give the competition its greatest exposure to date, while it is also said to be the biggest in the governing body’s history.

The 2021 season will tip-off on February 12 featuring 11 teams, with Covid-19 restrictions meaning that all matches will be played in the same location. The first nine weeks of fixtures will be played at Studio 001 in Wakefield, with the remaining matches to be played at London’s Copper Box Arena.

Fran Connolly, CEO of England Netball, said: “It is such a pleasure to be able to announce this new deal with Sky Sports. Over recent years they have been able to capture huge moments in our sport and bring fans closer than ever to netball. This partnership is a huge milestone for netball in this country and underlines the continued interest in our sport. The increased visibility this will bring will shine a light on the incredible role models in our game and help to inspire a nation of women and girls to take to the court.”

Sky Sports managing director Rob Webster said: “Sky Sports has been a long-term partner of netball since 2006. We are delighted to be expanding upon our existing deal to bring the thrill of the game to our audiences for years to come.

“Popularity for the sport has increased in recent years as viewing figures saw 550k people tune in to watch England’s Vitality Roses in 2019’s thrilling Netball World Cup semi-final. At Sky Sports our goal is always to be the best partner to sport and we hope by working together we can help Netball continue to grow in future.”