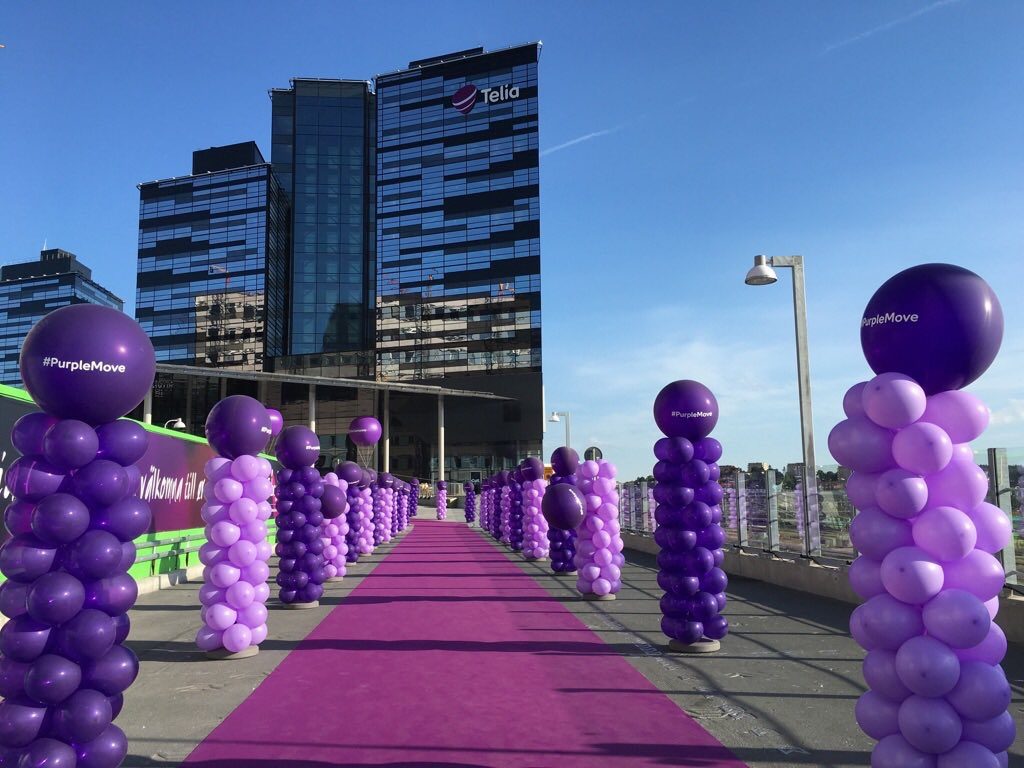 Swedish service provider Tele2 posted mixed results for its TV activities in the fourth quarter amid generally positive overall results, while rival operator Telia, which is more heavily exposed to the media business, saw a strong recovery in revenues from its own TV operations.

Tele2, which owns the Com Hem cable network as well as offering mobile services in the country, saw its TV base decline by 13,000 in Q4, a slightly greater level of losses than in the prior year. The company lost 2,000 cable and fibre TV customers, taking its total to 662,000, while its digital-terrestrial TV base decline by 11,000, taking that number down to 232,000.

Overall, digital TV revenues were down 9% to SEK707 million.

The operator said that it had seen good traction from broadband and TV offers launched on Black Friday in December and had benefited from a multi-year supply deal with Telia-owned TV4 Group. The  company said it had also benefited from a return of premium sports, even though average revenue per TV user had continued to decline, albeit at a slower rate than in previous quarters.

Despite pressure on the mobile market, Tele2 said that its fixed-mobile convergence strategy was bearing fruit, with 270,000 FMC customers recorded as of the year end.

Tele2 saw total end user service revenues dip by 2% to SEK4.8 billion for the full-year, and overall revenues also declined. However, overall EBITDAaL was up by 3% organically thanks to a strong showing in the Baltic states and cost savings.

Rival Telia meanwhile saw revenues increase by 2.7% in Q4 on the back of s strong showing from the consolidation of its TV and media business, which includes TV4 Group.

Service revenues were up 4% to SEK19.8 billion. However, the TV and media business also pushed the operator’s EBITDA line down, the latter dropping by 5.5% to SEK7.5 billion.

Telia has meanwhile decided to move streaming service C More from its TV and media unit to become part of the Telia Sweden organisation, which the company said would enable it to access tools, competencies and knowledge that it needs to compete, as well as enabling closer integration with Telia’s fibre network.

CEO Allison Kirkby said that the TV and media business had performed well in a “tough COVID-19-impacted environment”, with record viewing of TV4 in Sweden, streaming time on TV4 Play growing by 32% and record customer intake on C More.

Kirkby said that Telia had also taken a decision to create a new business unit, Telia Asset Management, to own and manage “selected assets” – basically the towers business – to open up infrastructure development to external investors.