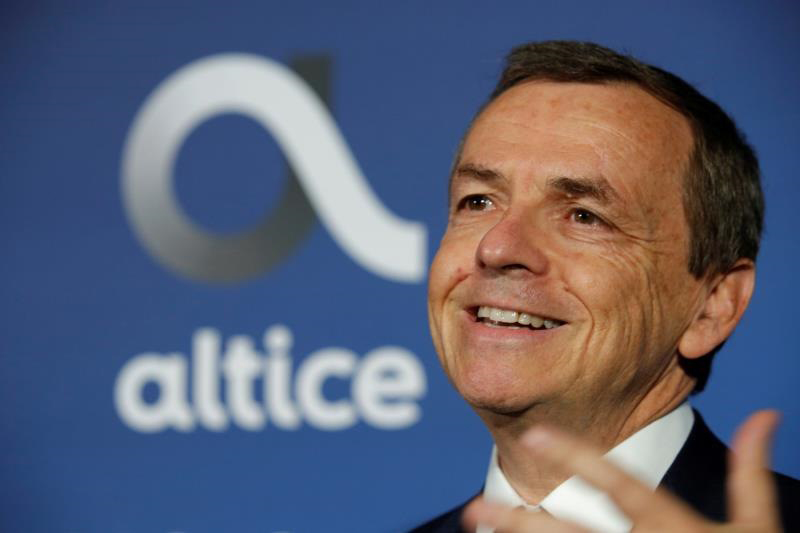 French service provider Altice France has strongly rejected plans by the country’s media regulator the CSA to reorder the numbering of digital-terrestrial channels.

Altice France, which owns channels available on the digital-terrestrial platform in the shape of BFMTV, RMC Decouverte and RMC Story, chose to publish its views on the plan as the deadline for submissions to a consultation launched at the end of last year drew to a close.

The service provider said that it wanted to underline the importance of preserving the current numbering of channels, which it maintained should be preserved in the interests of viewers, channels and the overall TV media industry.

The CSA launched its consultation on the changes at the start of December. The plan to change the ordering of channels came about following the shut down of France Televisions’ overseas territories channel France O in September and a government decree in August that foresaw the shut-down of the pubcaster’s youth-oriented channel France 4 on August 21 this year. The latter had secured a stay of execution thanks to its role in providing entertainment and educational content for French children restricted to home during the COVID-19 crisis.

Arguing against the proposed changes, Altice France cited a survey it commissioned last October that showed that 79% of French people were against a reordering of the numbers, rising to 85% of those aged 65 and over. Among the latter group, some 62% were in the habit of entering the channel number directly on their remote control to find the channel they were looking for, rather than using an EPG.

The survey also indicated that a majority – 58% – of people were against a plan to regroup channels thematically.

Altice France said that the proposed changes would benefit the country’s dominant players, compromising the principle of fair and non-discriminatory access to the platform supposedly guaranteed by the regulator, and would undermine the viability of free-to-view news channels that had invested in the DTT platform since their launch.

The company said that no matter which new organsiation of channels was adopted, the changes would destabilise the sector and would benefit international platform giants such as Netflix and Amazon at the expense of domestic players.

“The change in the numbering of DTT channels would have disastrous consequences for the totality of the French audiovisual ecosystem. Maintaining the current ordering of channels is in the interests of viewers and channel providers. This solution would avoid any unjust, suspect and inequitable decision that would ultimately benefit international digital giants,” said Alain Weill, CEO of Altice France.