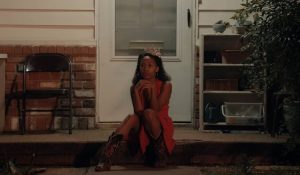 Rialto International is a 50-50 joint venture that will offer series, documentaries and independent films to viewers worldwide via bespoke linear networks and on-demand services.

The first agreement will see Rialto – a commercial-free network that launched more than two decades ago in New Zealand – reach Australia, with Rialto International striking an AVOD pact with Samsung TV Plus.

Programming available via Rialto International’s services will include locally produced shows and films such as Miss Juneteenth, while the company is also creating branded streaming apps tailored for markets around the world. 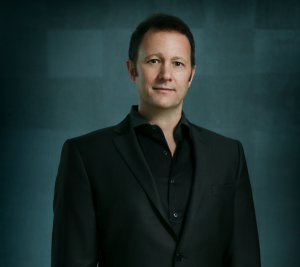 The first of these is a British Film Institute (BFI) and Rialto branded service, which will showcase selected contemporary films from the organisation’s content archive. It has been specifically developed for the APAC market.

“The sheer number of available independent titles and the prolific pace at which they continue to be produced will provide pay TV and streaming platforms with sorely needed content, even more so as the supply of major studio releases has dwindled in this age of Covid,” said Tuchman, who serves as co-chairman of the JV.

“While the supply and demand grows, you have few indie-specific channels and service providers. Rialto International will aggressively fill this void. The Rialto Channel, which began as the Sundance Channel, has a 20-year history specialising in the indie space and has garnered many awards and recognitions during that time. It is a perfect brand to take global since it will appeal to indie-loving audiences worldwide and meet the surge in demand.”

Roger Wyllie, CEO of the Rialto Channel and co-chairman of Rialto International, added that the success of movies such as Parasite pointed to huge appetite for global IP.

“These titles, along with a growing number of marquee films, are the kind of first-rate content that can be expected from Rialto on our network dedicated to independent stories. Audiences will always know what they’re getting from the Rialto brand – consistent high quality. And, instead of having to surf channels and platforms to find this content, they will appreciate the convenience of turning to one source for their viewing pleasure.”