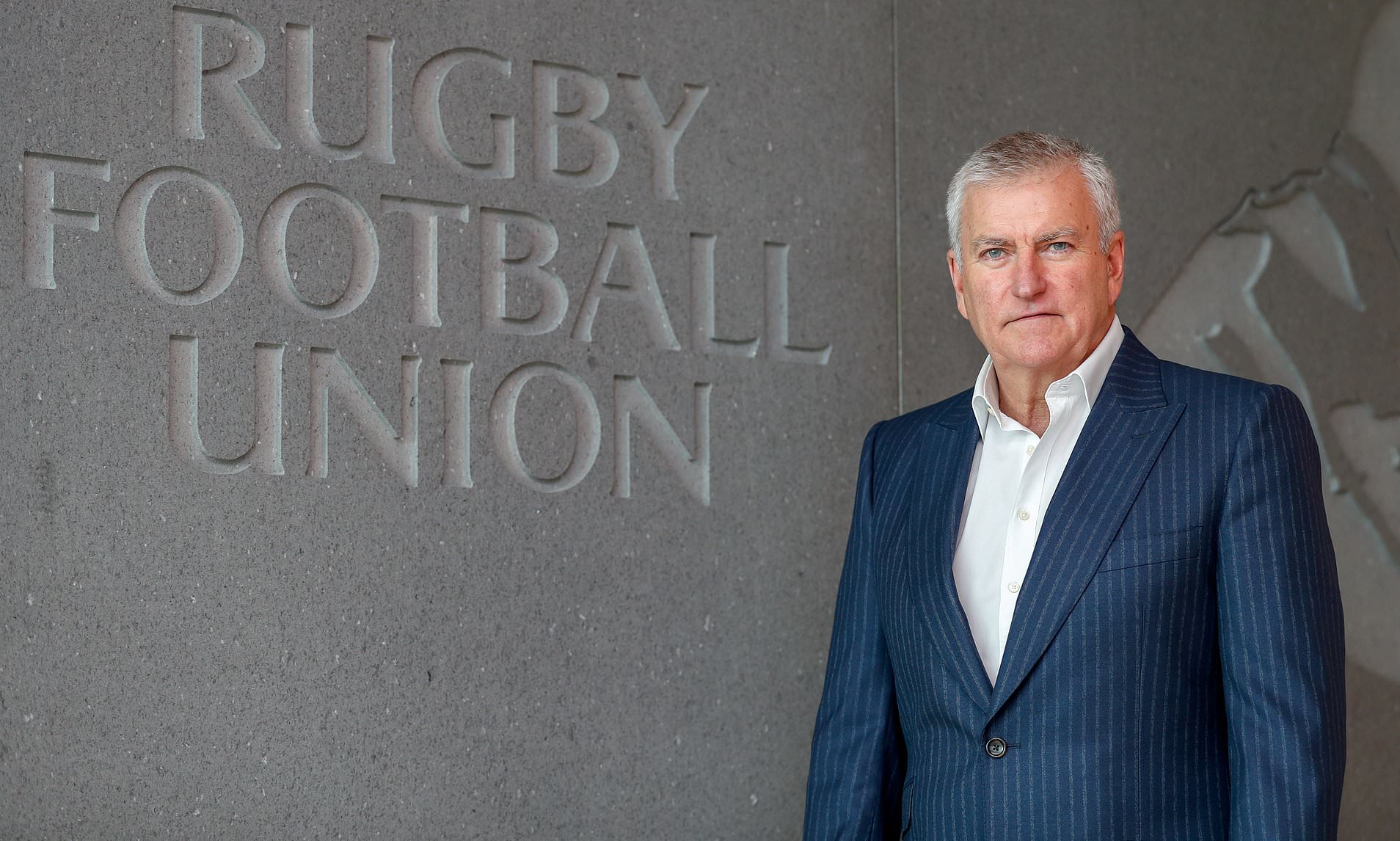 Bill Sweeney, the boss of the Rugby Football Union (RFU) has welcomed speculation that Amazon could make an offer for rights to the Six Nations.

The rights are currently held by ITV and the BBC, but that deal expires in 2021. The tournament has historically been housed on FTA TV, but the UK government’s decision not to place the Six Nations on a list of sports events that must be available for free has opened the door to pay TV broadcasters like Sky and BT Sport.

That decision will allow the RFU to demand a higher price for the tournament, and will likely value it out of the reach of the UK’s pubcasters.

Initial reports earlier this year indicated that Sky Sports was at the front of the line, but Amazon’s recent investment in the Autumn Nations Cup has seen the Seattle-based media and ecommerce giant become favourites.

Confirming as much, Sweeney has said that “the Amazon situation’s gone very well” in regards to the Autumn Nations Cup and that “we would hope this would result in further conversations.”

The CEO justified a potential jump from the UK’s pubcasters to Amazon “because they are not so much a pure behind-a-paywall channel” like Sky Sports and BT Sport. He said that Amazon is “a lot more relaxed about a hybrid and a mix of terrestrial and pay.”

Sweeney also noted confidence in the rights, and said that he does not predict a shrink in value off the back of the Covid-19 pandemic. He referred to investment group CVC which bought a stake in the Six Nations earlier this year, and noted that the pandemic “has not impacted the overall value of the deal.”