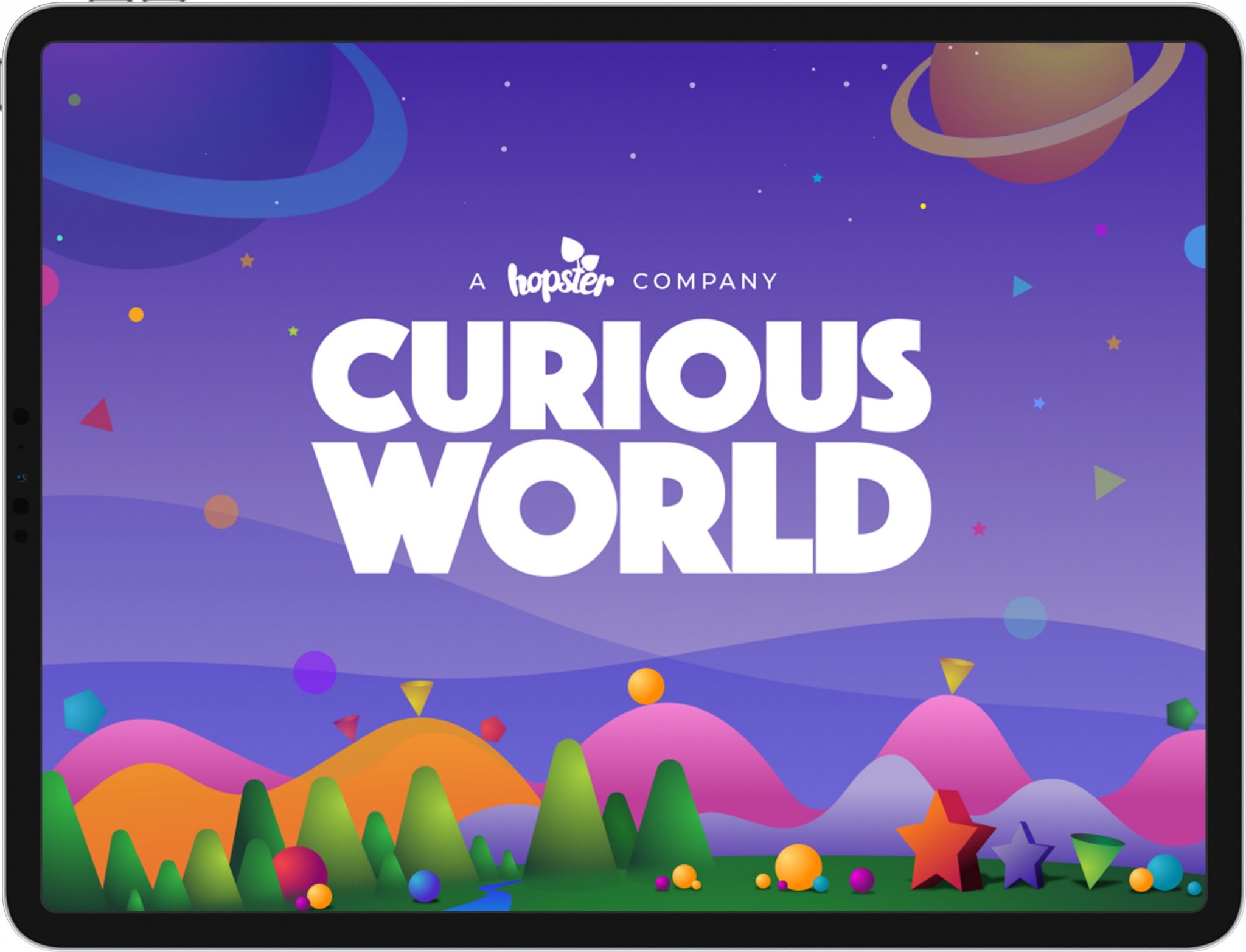 Curious World is an early learning app aimed at children and was founded by Houghton Mifflin Harcourt in 2015. The app is based around the character Curious George, the mischievous monkey who first featured in Margret and H. A. Rey. George’s French-language children novel Cecily G. and the Nine Monkeys in 1939. The character has since gone on to feature in countless adaptations, and most recently in an original series on NBCUniversal streaming service Peacock.

The app was acquired by Hopster in October of this year, with the company expressing its interest in expanding the content portfolio and global of both brands which will continue to operate independently as different services. Since that acquisition date, Hopster has repositioned Curious World from being focused at children aged 2-7, to the slightly older demographic of 4-8 year olds.

The app is now available in the UK and Ireland on the iOS App Store. The company said that there are also plans to roll out the service in Australia and New Zealand later this month, along with further expansion in 2021. It is currently in a number of talks with telcos around the world to bolster its SVOD presence.

Miki Chojnacka, co-CEO and Chief Content Officer at Hopster said “Curious World is a hugely exciting brand that is designed to fuel curiosity, boost academic skills & build a lifelong love of learning. We are looking for two content themes, firstly we want to acquire live action content that inspires children to get active, be creative and introduce them to the real world through inspiring stories. Secondly we want content that will help them in the classroom learning about academic subjects such as history, science and geography – in a fun engaging way.”