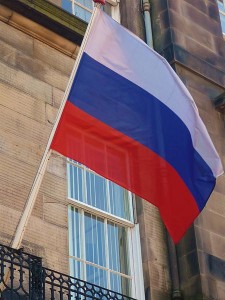 Russia’s parliament, the Duma, has passed the first reading of a controversial bill that would give the state regulator, the Roskomnadzor, unprecedented means to control the output of cable TV channels broadcast in the country.

The bill, sponsored by deputies from the ruling United Russia party, would see cable operators force to install equipment in their networks to enable to regulator to monitor the output of channels carried on them.

The document cites the statistic that 60% of channels are distributed exclusively on cable networks and that the state currently has no means to control these, as opposed to channels that are aired terrestrially.

In the context of the tightly controlled Russian media market, controversy has focused on the potential costs that the measure could impose on network operators, despite assurances from the bill’s sponsors that costs would be borne by state bodies.

While larger players are expected to be able to absorb the burden, the measure could result in smaller players being forced out of business.