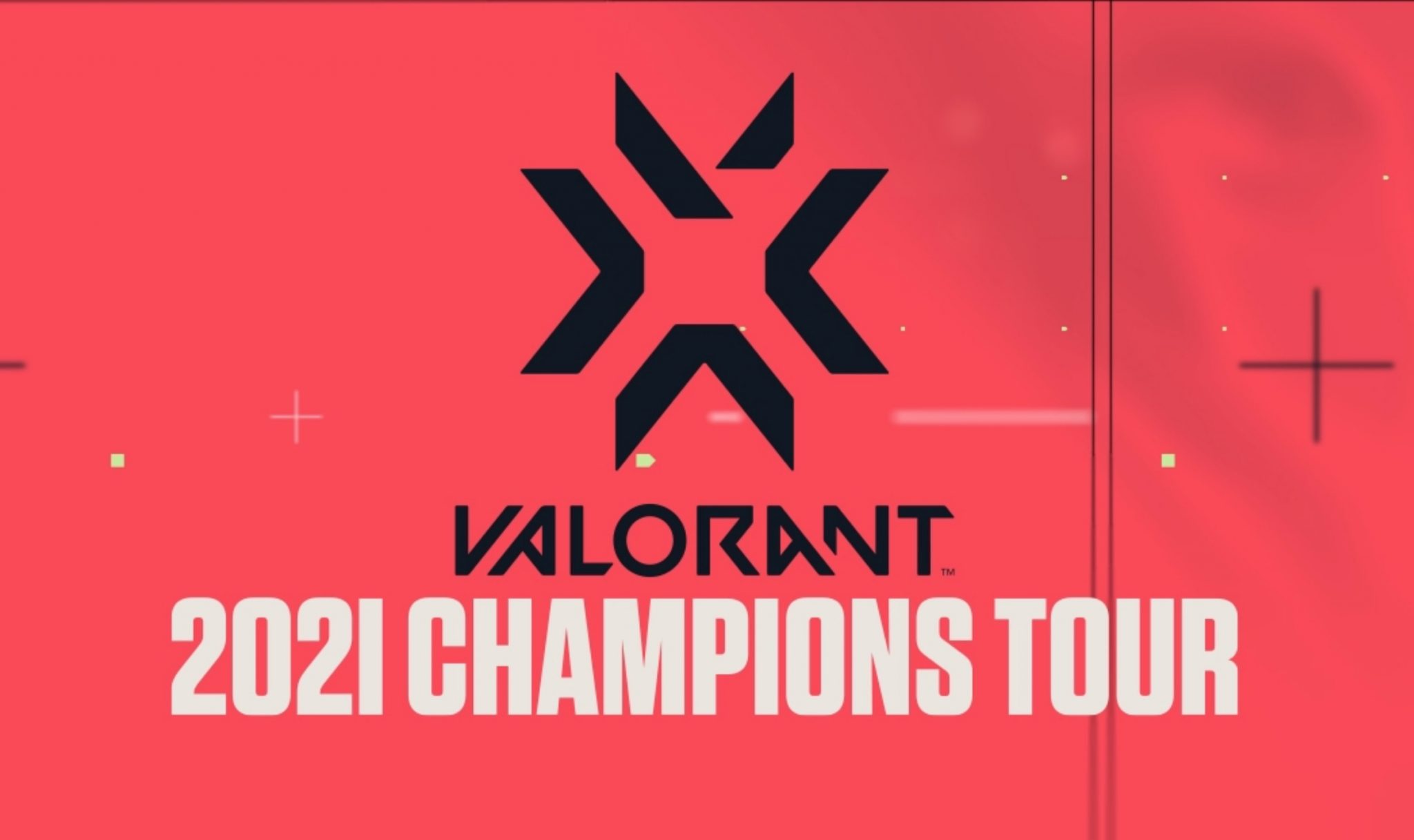 Announcing the launch of The Champions Tour, Riot’s senior director of esports Whalen ‘Magus’ Rozelle said that the series will “launch Valorant into a global esport” and that there will be an expanded competition calendar spread across international and regional stages.

The company has not announced broadcast deals, but it is likely to follow League of Legends in being housed on Amazon-owned streaming platform Twitch, with Riot’s fantasy title arguably being the world’ largest esports.

The structure of the Champions Tour is similar to League of Legends, with a pyramid structure that begins in January before advancing to a Masters stage. A total of 16 teams will then move onto the finals in December 2021. The year-long tournament will be played across Europe, Australia, North America and South America.

Merging the tactical focus of games like Rainbow Six: Siege and CS:GO with the class-based and cartoony visuals of Overwatch and its own League of Legends, Riot Games launched the title earlier this year to a great deal of hype. Around the game’s launch in April, the game was being watched by more than 1 million concurrent viewers on streaming platform Twitch.