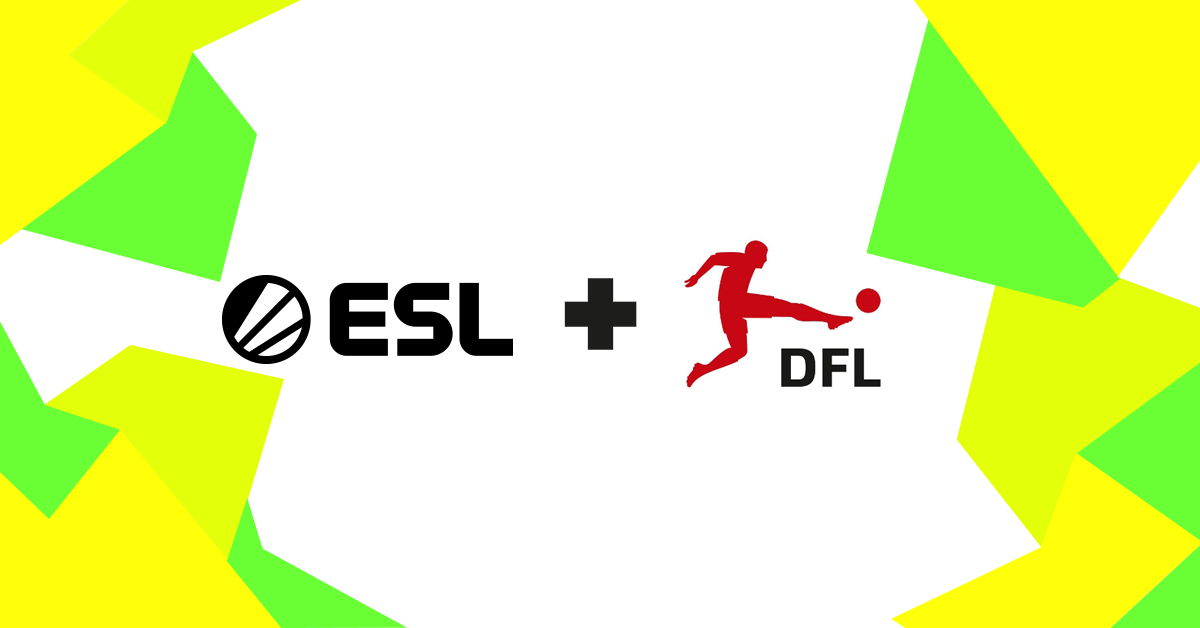 The VBL was one of the first football esports leagues when it launched in 2012 in collaboration with EA Sports, and was the first to be launched by a professional league.

The partnership will see ESL take over production for the competition, including the featured matches of the VBL Club Championship, in which Bundesliga and Bundesliga 2 clubs compete against each other.

The deal also sees the ESL acquire extensive media rights to the VBL, combined with the possibility and the aim of licensing these to various distribution partners in coordination with the DFL. The 26 competing clubs will also have the opportunity to broadcast and report on their own games via their own channels.

ESL co-CEO Ralf Reichert said: “EFootball has been an integral part of the esports community and the ESL for many years. Together with the DFL, Germany’s most important sports league, we want to develop the VBL into a renowned sports league and take it to the next level. We can transfer the emotions and values ​​of football authentically into the digital world and make the Virtual Bundesliga accessible to everyone – whether as a fan or athlete.”

Andreas Heyden, EVP Digital Innovation at DFL, said: “The Virtual Bundesliga is already the most authentic representation of a soccer league in EA Sports FIFA. We would like to continue to establish it as a digital competition. With ESL, we have won a partner who has already proven that he can successfully set up esports competitions and communities worldwide – including in the field of soccer simulations. We want to make the VBL even more tangible and exciting and the ESL brings the necessary experience and passion to achieve exactly that.”

This is the first major announcement from the ESL since parent company MTG merged the brand with gaming lifestyle company Dreamhack.