Film1 launches on Amazon Prime Video Channels in the Netherlands 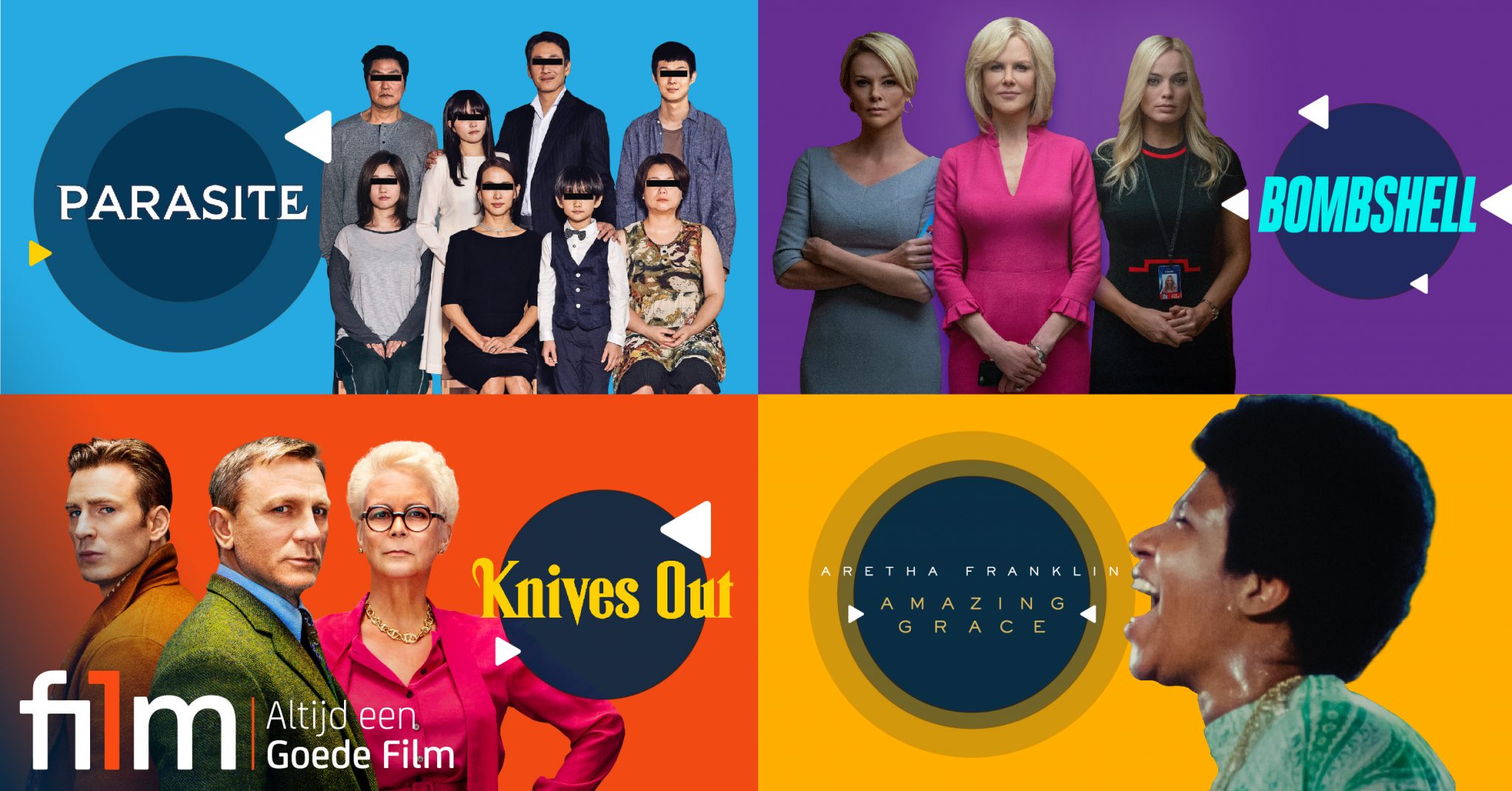 SPI International-owned Film1 has launched three of its channels on Amazon Prime Video Channels in the Netherlands.

Amazon Prime Video Channels launched across Spain, Italy and the Netherlands this week, allowing existing subscribers to add a wide array of other video services to their package.

Film1 is the latest addition in the Dutch country, with the company offering a selection of around 300 on-demand movies along with the Film1 Premiere, Film1 Drama and Film1 Family channels. Prime members will be able to access the Film1 package, which offers a curated selection of Hollywood blockbusters, for €9.99 per month – with a promotional offer of €5 per month until December 31.

Users can access the channels via the Prime Video app across a range of devices, reducing the need to jump between apps.

Jeroen Bergman, Managing Director at Film1, said: “Film1 continues to strengthen its presence in both the pay TV and streaming services markets in the Netherlands. With consumer habits changing more rapidly than ever, we are exploring versatile opportunities to make the Film1 brand more accessible to Dutch audiences.”