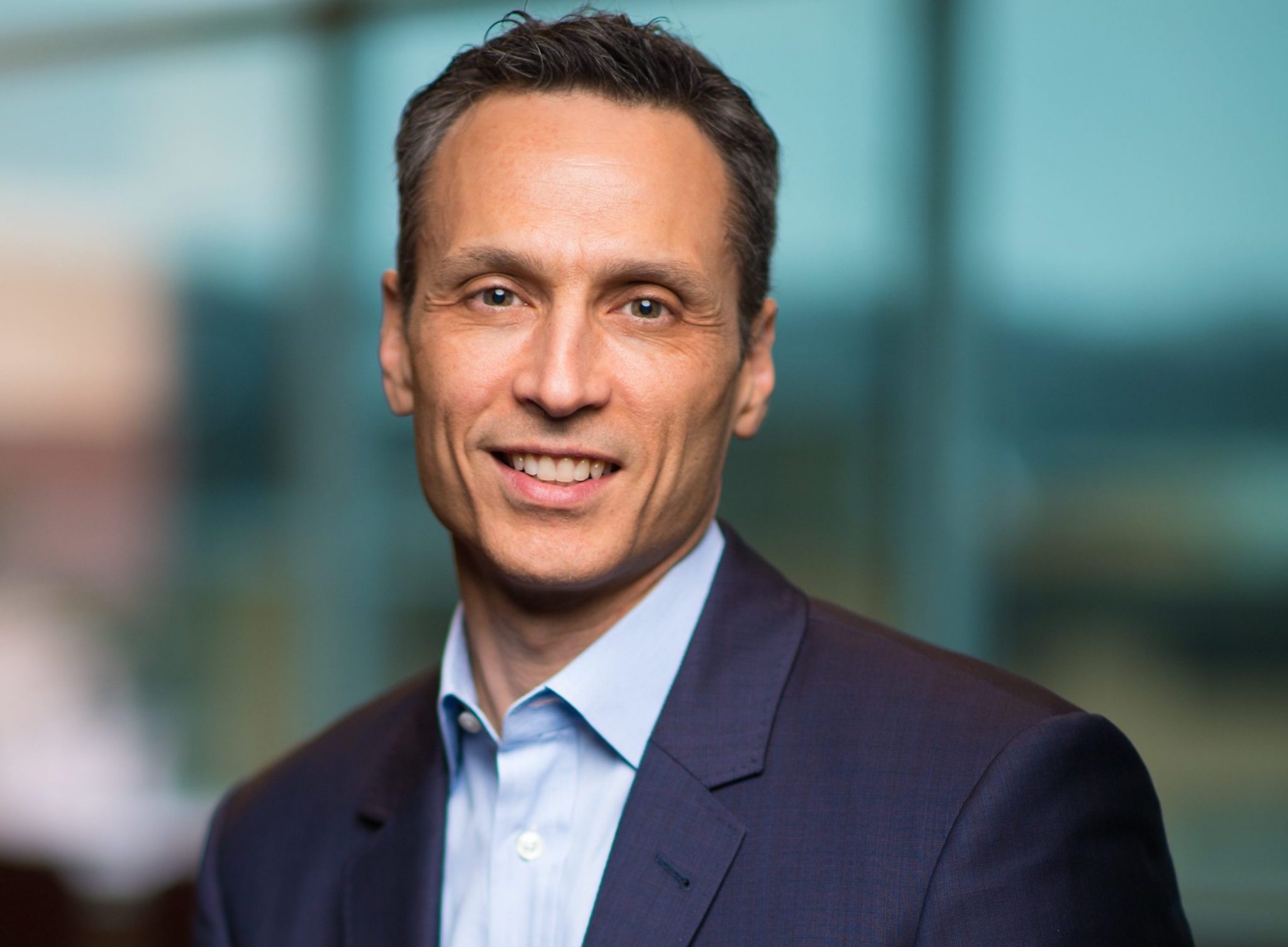 Disney-owned sports broadcaster ESPN has announced further cost-cutting measures by laying off about 300 employees and eliminating around 500 jobs from its global workforce.

The cuts translate to roughly 10% of ESPN’s global workforce, with the sportscaster contributing them to the impact of the pandemic and its business. The company is also planning to leave around 200 currently vacant unfilled.

In an email to employees, ESPN chairman Jimmy Pitaro said: “In the short term, we enacted various steps like executive and talent salary reductions, furloughs and budget cuts, and we implemented innovative operations and production approaches, all in an effort to weather the COVID storm. We have, however, reached an inflection point.”

The news comes a little more than a month after Disney announced that it was cutting 28,000 employees from its theme parks division around the world. The parks division, typically Disney’s biggest money-maker, has been heavily impacted by the pandemic, with a number of parks still shut and those which are open only having a limited capacity believed to be around 25%.

Disney recently announced a huge restructure of its business, putting the DTC segment at the centre of its operations. ESPN plays into this, with sports streamer ESPN+. This however is the least subscribed-to streaming service offered by Disney, with 8.5 million subscribers and Q3 revenues of US$36 million.

Pitaro acknowledged the digital shift in his email: “Placing resources in support of our direct-to-consumer business strategy, digital, and, of course, continued innovative television experiences, is more critical than ever. However, building a successful future in a changing world means facing hard choices. Making informed decisions about how and where we need to go – and, as always, in the most efficient way possible –  is by far the most challenging job of any leadership team.”