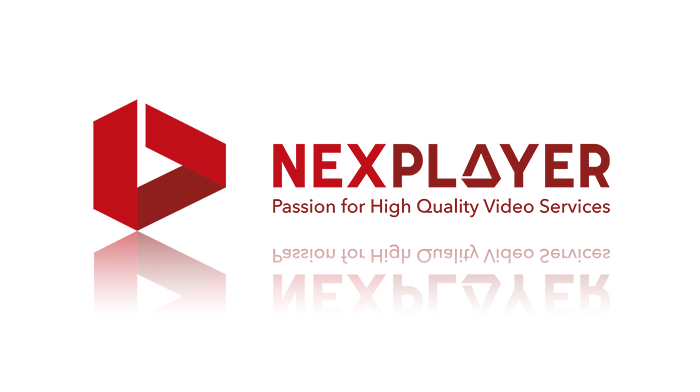 OTT media player developer NexStreaming has announced the launch of its NexPlayer SDK for the next generation of Microsoft and Sony games consoles.

The vendor said that the NexPlayer SDK will allow operators to offer 4K streaming and “the most advanced feature set” across their apps. The NexPlayer SDK is now compatible with the PlayStation 5 and Xbox Series games consoles, along with legacy Android and iOS devices.

Carlos Lucas, CEO of NexPlayer, comments: “This is a great step in our strategy to help video service providers offer the best video quality across all devices. Sony PlayStation and Microsoft Xbox are market leaders and in the living room of millions of families. Our customers will now be able to prepare video apps for those gaming consoles with the same advanced features, video quality and customer support they are used to from NexPlayer.”

The company has customers including the likes of BT, NBA, Sky, HBO and Bell.