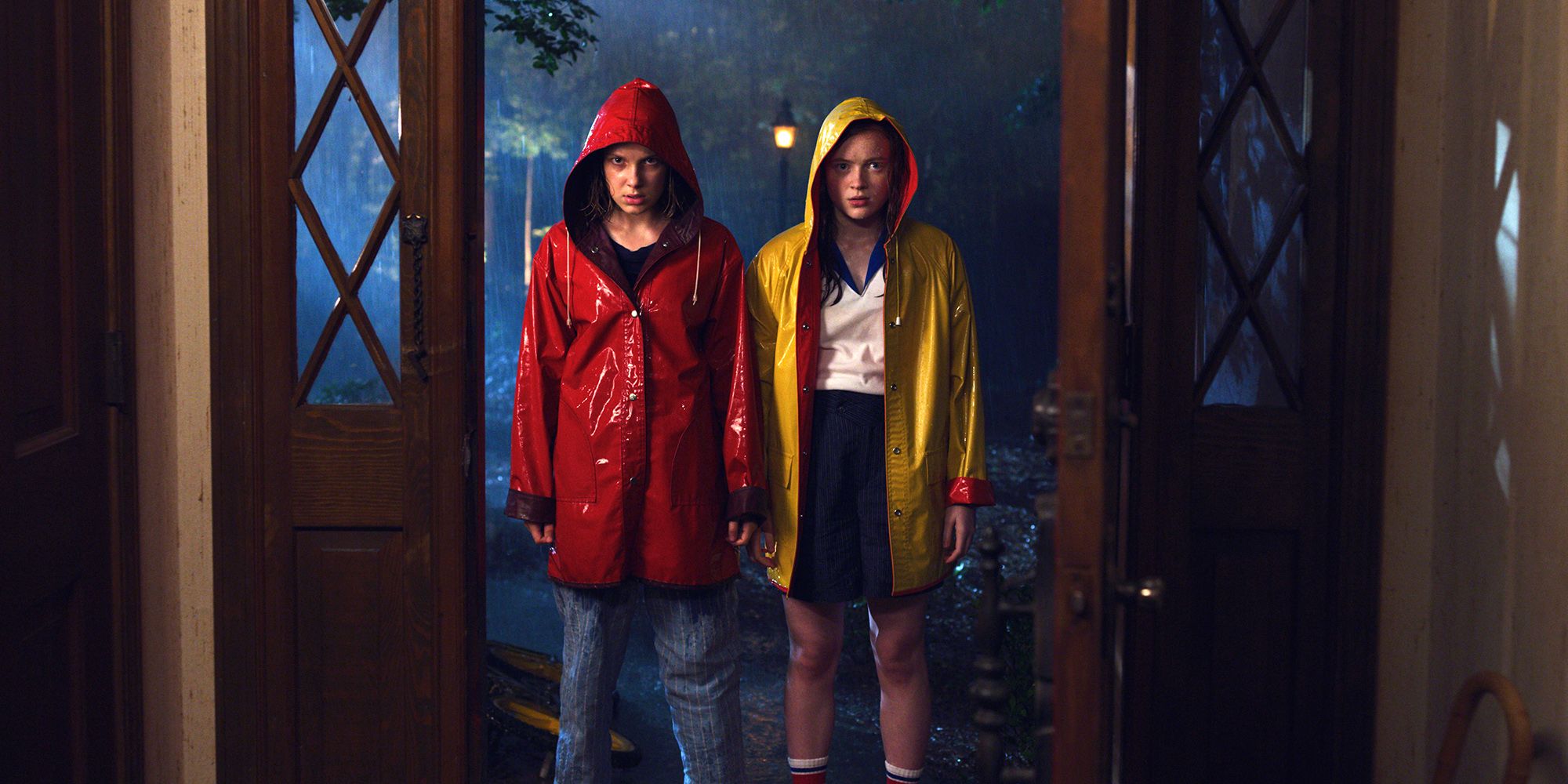 Despite the stars of Netflix’s Stranger Things cooling hopes on a season 4 anytime soon, the show continues to be a hit with audiences and has surged to second in Parrot Analytics’ originals in-demand chart in Russia for the week ending November 1. 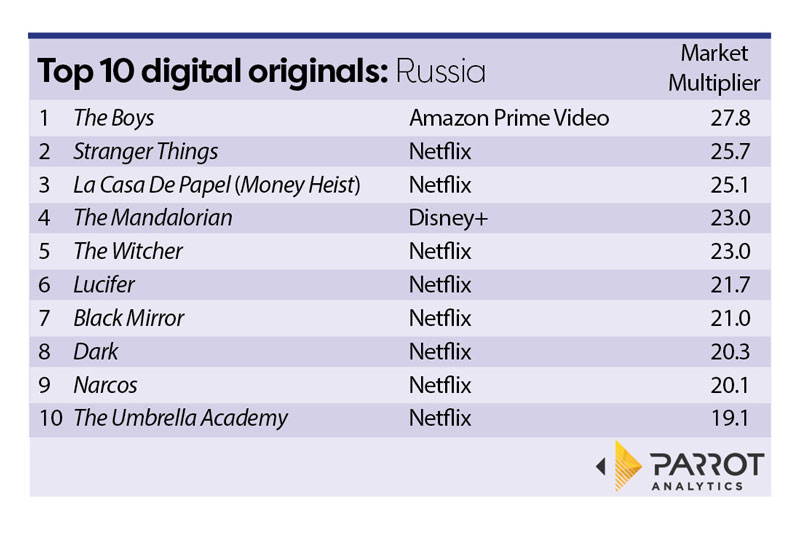 Crowd-pleasing Spanish-language thriller La Casa De Papel was in third with 25.1 times the demand of an average show.

Disney+’s The Mandalorian, which has just started its second season, is fourth with 23 times the demand of an average show – a figure we can expect to see skyrocket in the coming weeks.

The rest of the list is dominated by Netflix originals, with The Witcher, Lucifer, Black Mirror, Dark, Narcos and The Umbrella Academy ranking fifth through tenth respectively.