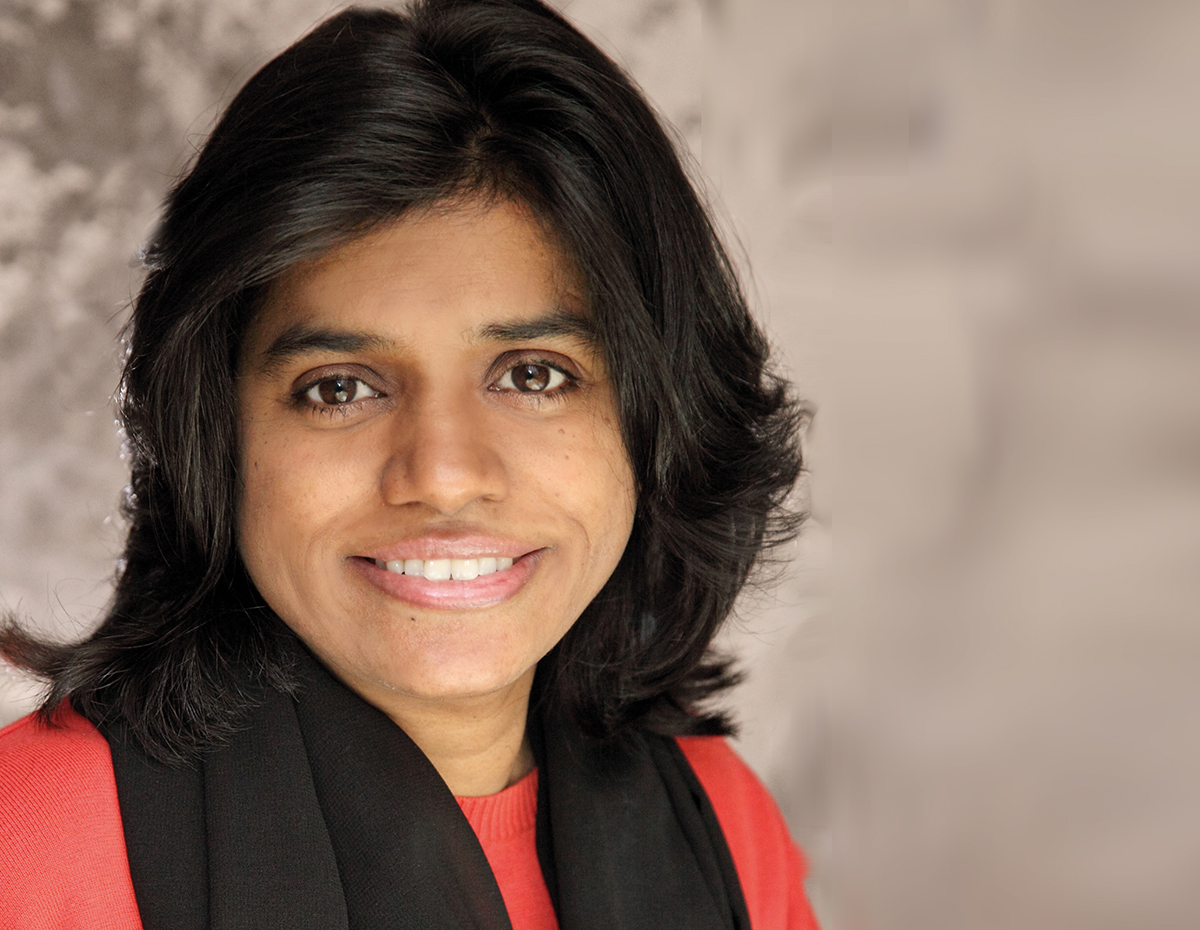 Amazon has hired BritBox’s recently departed president & CEO for North America Soumya Sriraman to oversee its channels business in the US.

She becomes the US head of Amazon’s Prime Video Channels, which operates access to networks including Starz, Showtime, HBO and Starz among numerous others, and replaces Daniel Brown, who had held the role for the past two years.

Sriraman had led BritBox in North America since 2017, prior to her exit at the start October. She has since been replaced by the streamer’s SVP and commercial head Emily Powers, who was promoted to become EVP & head of BritBox for North America last week, with a remit to lead on all commercial relationships, distribution partnerships, performance marketing and customer retention.

Sriraman had been a driving force behind BritBox’s expansion, which has seen it use acquired programming from owners BBC Studios and ITV Studios to secure 1.5 million subscribers in the US and Canada.

She also commissioned and executive produced originals for the service, including The Bletchley Circle: San Francisco and There She Goes starring David Tennant and Jessica Hynes. Earlier this year, Sriraman told TBI Talks how the SVOD was adapting to the Covid-19 crisis, adding that she was currently looking to expand its development slate.

The SVOD also moved into live telecasts, offering subscribers access to Harry And Megan: The Royal Wedding in North America.

The reshuffle at BritBox came shortly after ITVS and BBCS said it was exploring the possibility of expanding BritBox into more countries, although details remain scant. The service is being rolled out in Australia, where it is headed up by former Network 10 exec Moira Hogan, who recently saw her budget expanded by A$35m ($25m) over the next three years.