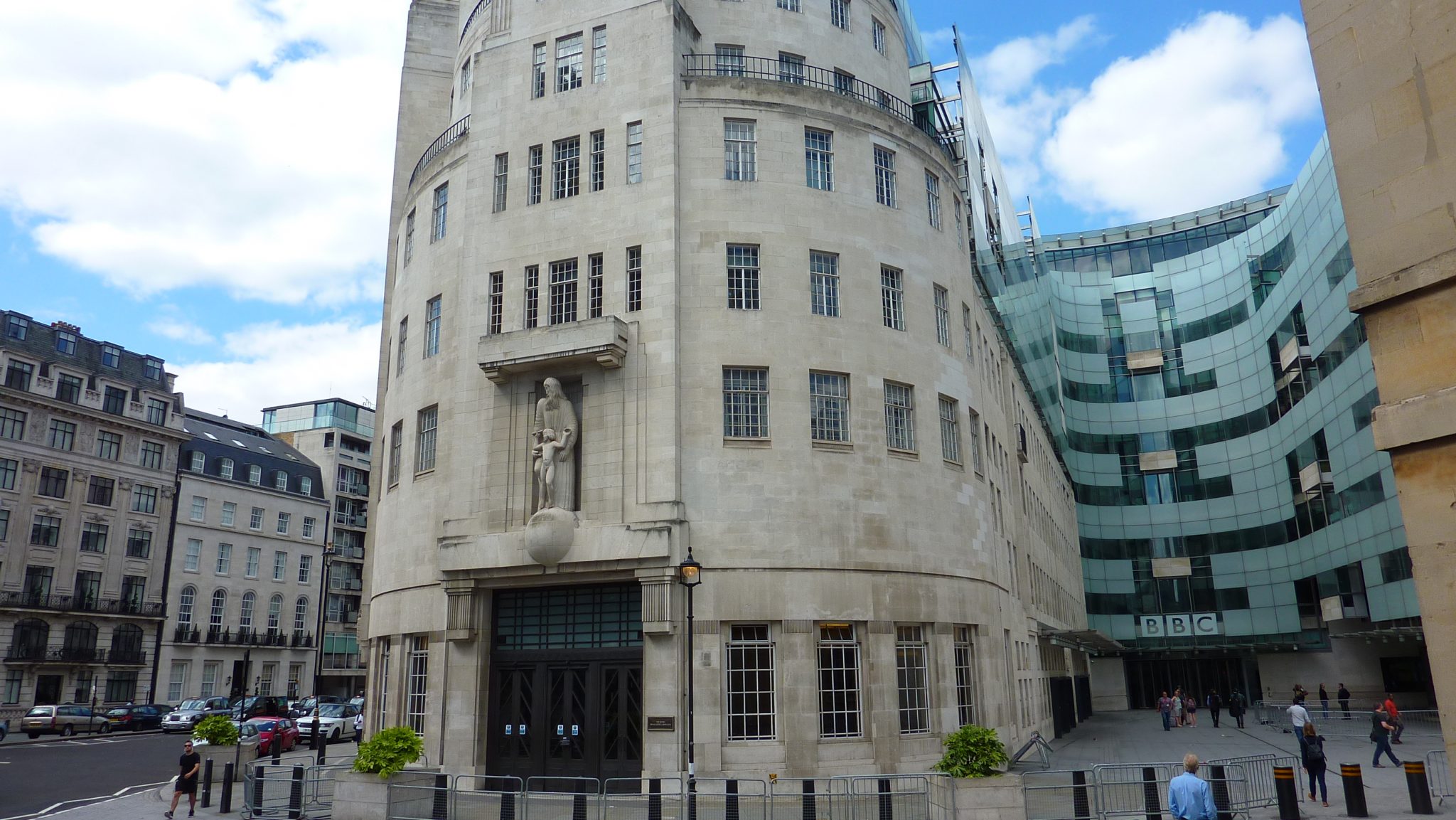 Former UK chancellor and Evening Standard editor George Osborne is the latest to be approached over the soon-to-be-vacant BBC chairman position.

According to the Daily Telegraph, which previously employed current prime minister Boris Johnson, Osborne has been encouraged to apply for the part-time position with incumbent chairman David Clementi set to step down at the end of his term in February.

MPs approved an increase to the chairman’s salary last week from £100,000 per year to £160,000, though the Telegraph claims that this could be upped to £280,000 in order to attract the former chancellor.

The money was previously on Charles Moore as the government’s favoured pick, but the former Telegraph editor ruled himself out earlier this month following the re-emergence of some controversial writings on Islam and race. Moore cited family health issues as his reason for not taking up the role.

Moore also was convicted of dodging the licence fee payment.

The BBC has denied that any approaches for the chairman position have been made.