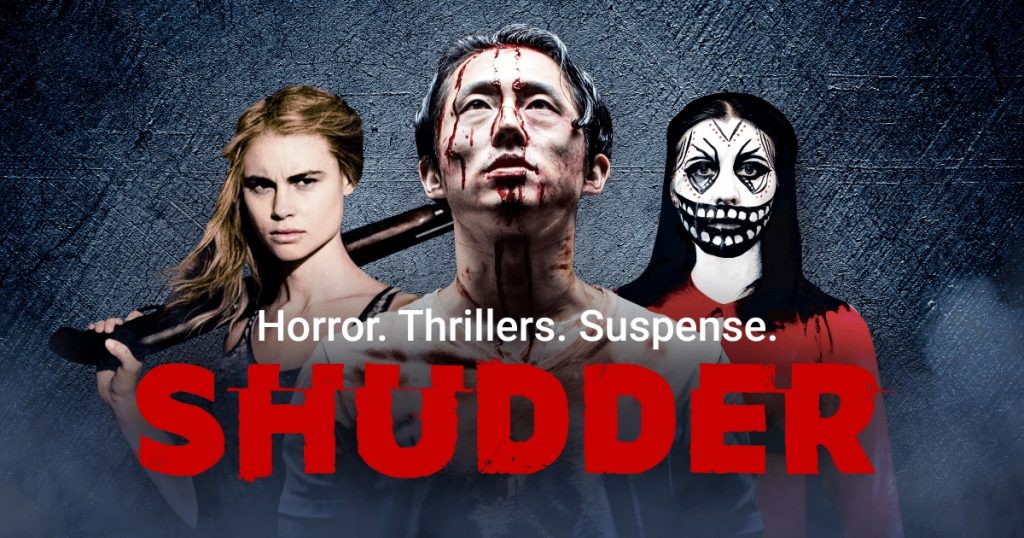 Shudder, the horror-themed streaming service from AMC Networks, has surpassed the major milestone of one million subscribers.

AMC said that the service saw a surge in usage and new memberships beginning with the launch of original series Creepshow in September 2019 and through to today. The company also will have seen increased traffic during the early days of the Covid-19 pandemic, capitalising on the moment to launch an extended free trial to ‘shut-ins’.

This growth has also coincided with a number of launches in new platforms and territories, such as the August debut in Australia and New Zealand. The streamer also is available in the US, Canada, Germany, the UK, and Ireland, and is widely available on most major streaming platforms.

Miguel Penella, AMC Networks SVOD president, said: “The addition of original series and movies turbocharged our growth and turned Shudder into a must-have service for anyone interested in great horror, thriller or supernatural entertainment.

“Our relentless focus on quality programming, innovative content and finding the best up-and-coming creators has enabled Shudder to break out in the crowded world of subscription services. Shudder’s success comes as our other targeted SVOD services – Acorn TV, Sundance Now and UMC –continue their strong subscriber growth momentum by super-serving passionate fans with the content they love the most.”