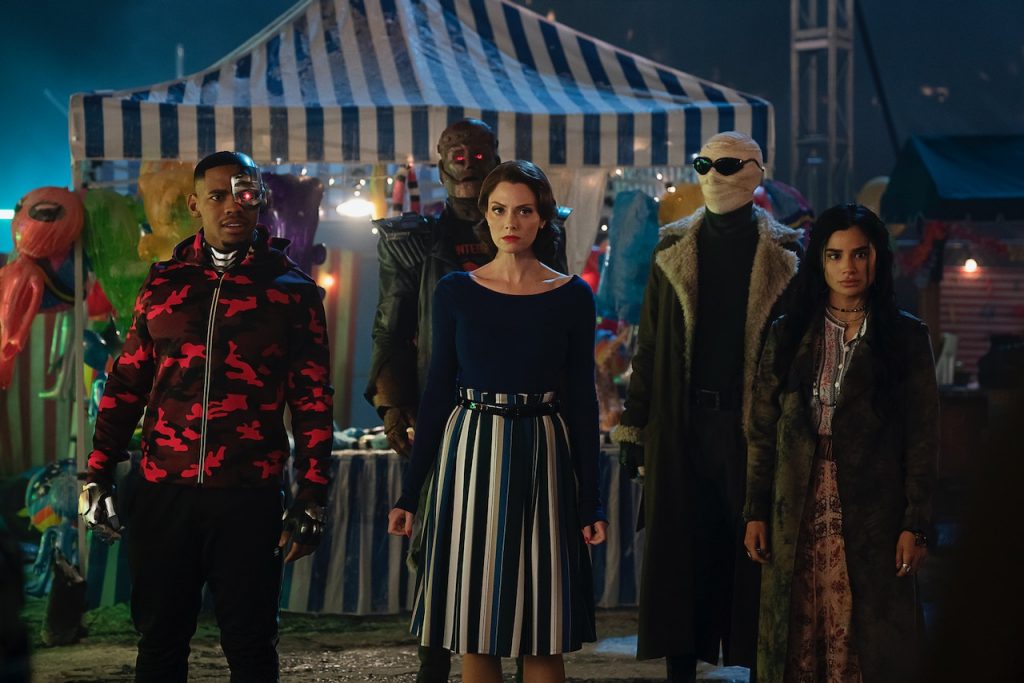 WarnerMedia is rebranding its superhero streamer DC Universe as a comic book subscription service, with all video leaving the platform.

Starting in January 2021, DC Universe will be rebranded as DC Universe Infinite with a sole focus on a library of more than 24,000 comic books.

WarnerMedia announced the shift which will see HBO Max become the exclusive US streaming home of DC content. It is an unsurprising move considering that DC Universe’s most acclaimed series Doom Patrol was repackaged as an HBO Max original for its second season earlier this year, and one which many in the industry had been expecting.

In an effort to ease the transition while keeping subscribers to both platforms, Warner is offering DC Universe subscribers access to HBO Max for US$4.99 per month in addition to the US$7.99 DC Universe fee. HBO Max typically costs US$14.99 per month, with this offer representing a saving of US$2 per month, US$25 per year.

One major downside for quality-oriented viewers is the fact that DC Universe streams in UHD HDR, while HBO Max is yet to add support for either, running at a rather outdated 1080p SDR.

While the writing may have been on the wall for DC Universe following the launch of HBO Max, Warner’s hand may have been swayed by the overwhelming success of Disney+ – a streaming service which has Marvel content central to its offer, including the upcoming Wandavision original series.

HBO Max meanwhile launched with a dedicated DC hub but saw some curious content omissions such as 2013’s Man Of Steel – the Superman movie which effectively kicked off DC’s cinematic universe series.