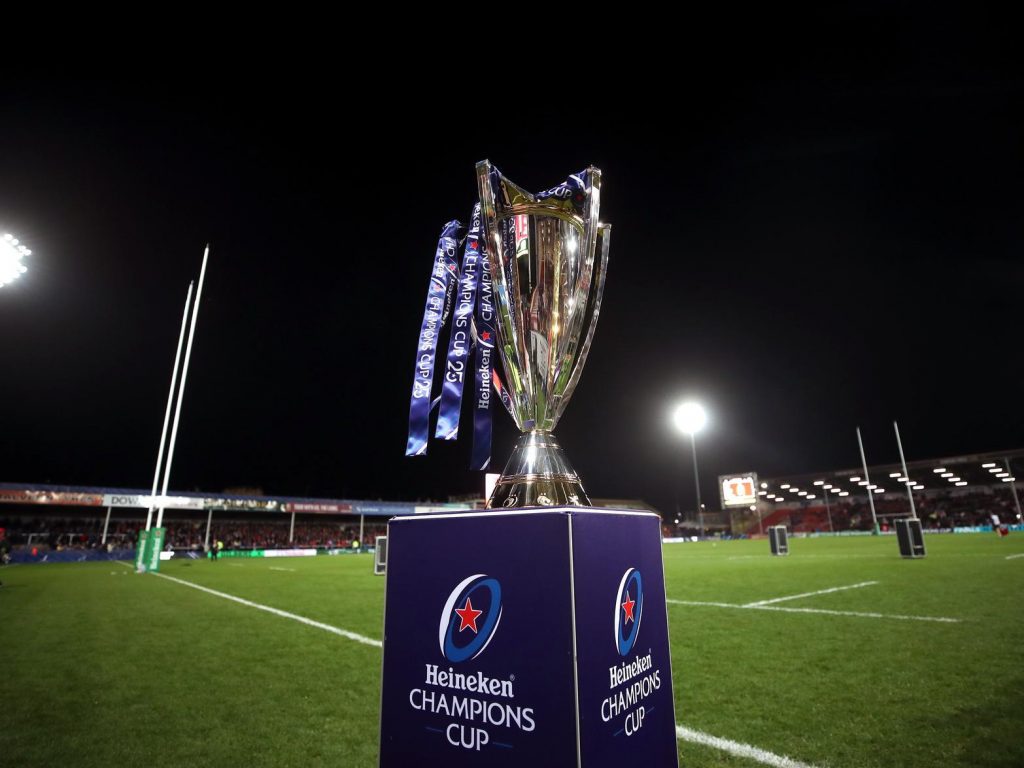 A new streaming service dedicated to Rugby Union has launched.

Operated by European Professional Club Rugby (EPCR) and powered by DTC platform StreamAMG, epcrugby.tv will livestream matches from the Heineken Champions Cup and European Rugby Challenge Cup in markets where broadcast rights have not been sold.

The platform will mostly be for enthusiasts outside of key markets. The EPCR has a number of major broadcast deals throughout Europe such as with France Télévision and BeIN Sports, BT Sport and Channel 4 in the UK, NBC Sports in the US and DAZN in Canada, Germany, Austria, Switzerland, Italy and Japan.

EPCR CEO Vincent Gaillard said: “We are celebrating the outstanding history of the tournaments this season on official digital channels and this OTT platform is another sign of our digital evolution. Broadcast platforms for EPCR tournaments have been enriched and optimised by a strong balance of linear and OTT platforms in different territories and epcrugby.tv now gives fans the chance to see the games in markets where they previously didn’t have that chance.”

StreamAMG CEO Hugo Sharman added: “We are thrilled to be supporting EPCR’s OTT strategy. Epcrugby.tv will bring top class action to rugby’s growing global audience and it’s a privilege to be a part of that.”