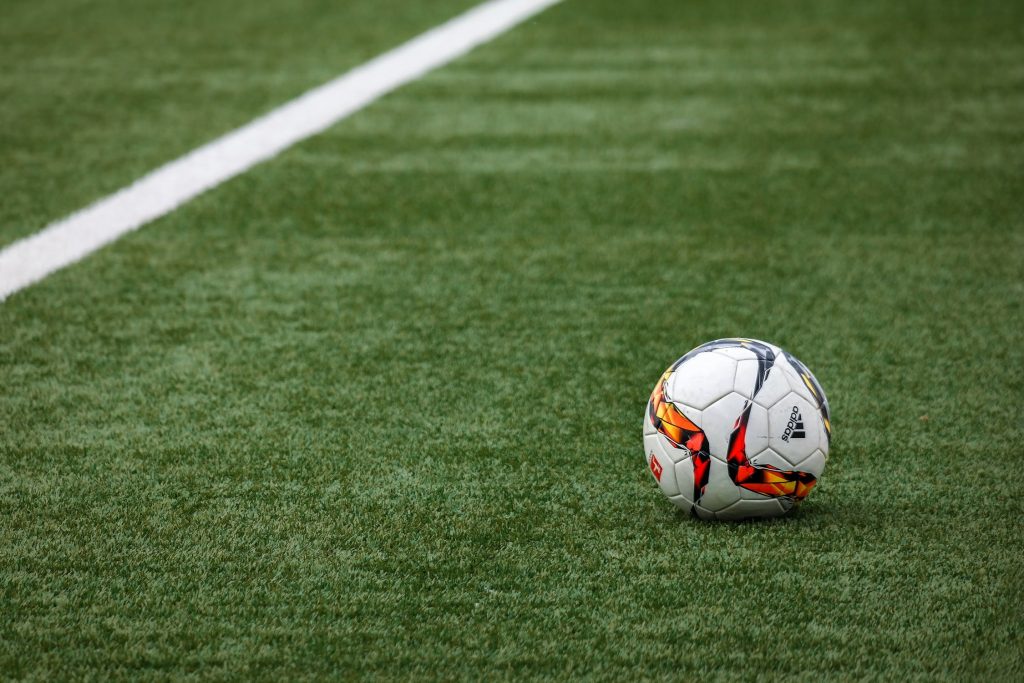 Spanish broadcaster and producer Mediapro has secured a distribution deal for its new French football service, Téléfoot, with Orange, the country’s largest ISP.

Orange subscribers have access to the prime Téléfoot hannel and the eight-channel Téléfoot Stadium offering in time for the third day of the current Ligue 1 season, to which Mediapro holds the lion’s share of the key rights.

Téléfoot’s presence on Orange TV will give the latter’s users access to 80% of Ligue 1 matches including the 10 top matches of each season, including the key Friday and Sunday evening games.

Téléfoot will be available on Orange for €25.90 with a 12-month contract. Orange said it would offer other subscription optionis with and without contract commitments in coming weeks.

The deal with Orange gives Téléfoot distribution on all four of the main French ISPs. The exception remains a deal with pay TV leader Canal+.